There’s plenty to be excited about exploring along our 6.5-mile route on August 18. The communities along the way are home to a diverse collection of historic and cultural sites, great bars and restaurants, and unique street art. To help us all get ready, we asked four elected leaders what they’re most excited for us to explore in their communities. 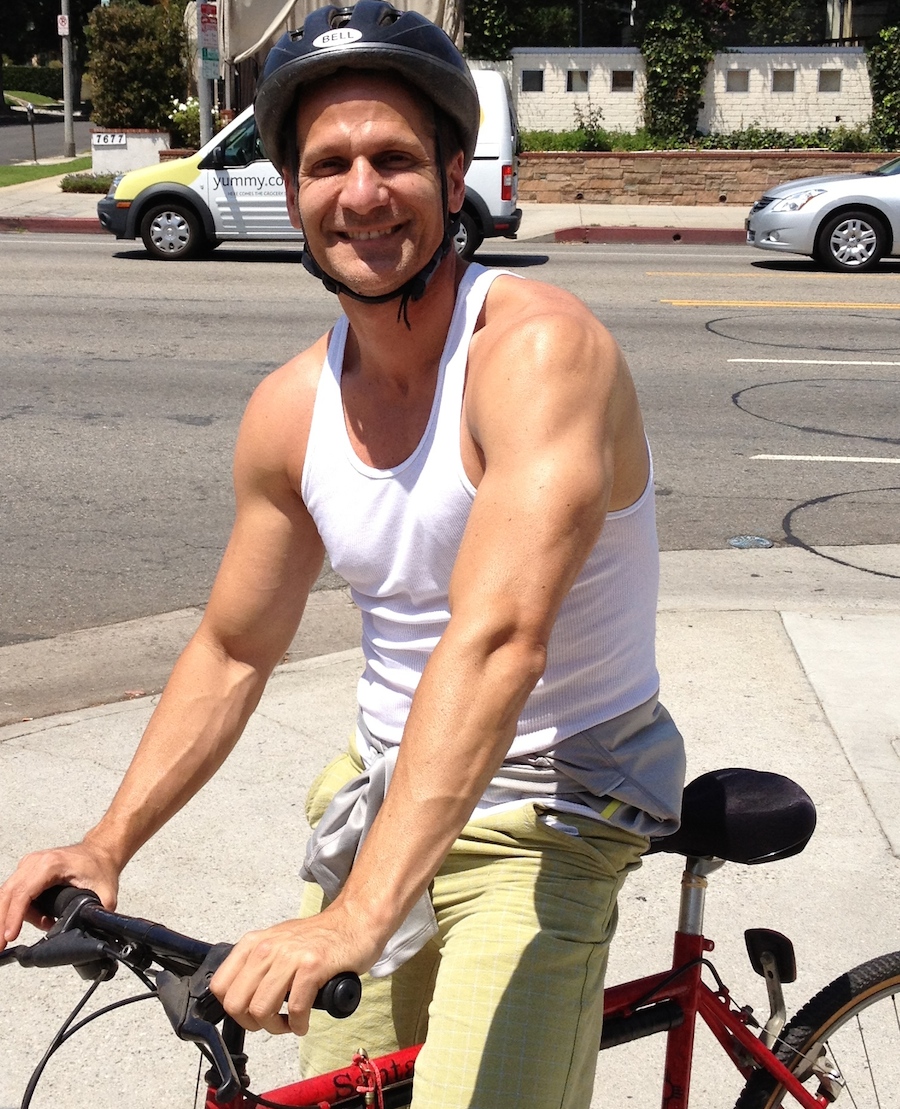 "As you enter our City from Los Angeles and ride through our beautiful urban village along Santa Monica Boulevard, take a moment to savor the diversity of our community. Take a break and grab a Russian delicacy on the east side of the City and head over to Plummer Park for lunch under the trees. Little known fact: the City of West Hollywood’s Russian-speaking community represents approximately 8 percent of the City’s population." 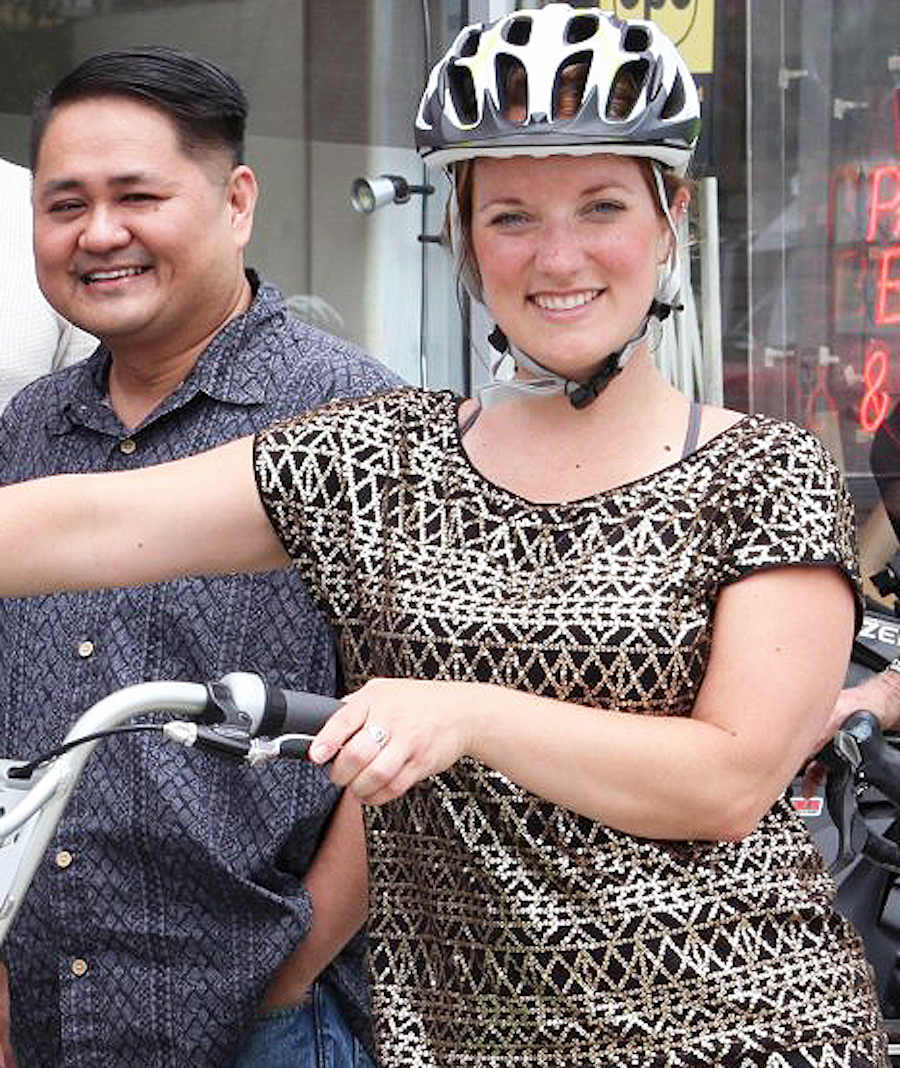 "I’ve always loved CicLAvia and it has been a long-held dream to bring it to the City of West Hollywood. As you reach the turnaround point on the west side of our City, be certain to take a moment and celebrate the vibrant LGBTQ culture that surrounds you. Grab a selfie at our rainbow crosswalks on San Vicente and Santa Monica Boulevards and then head into one of the many bars and restaurants and enjoy a refreshing break from your cycling trek through our amazingly diverse city." 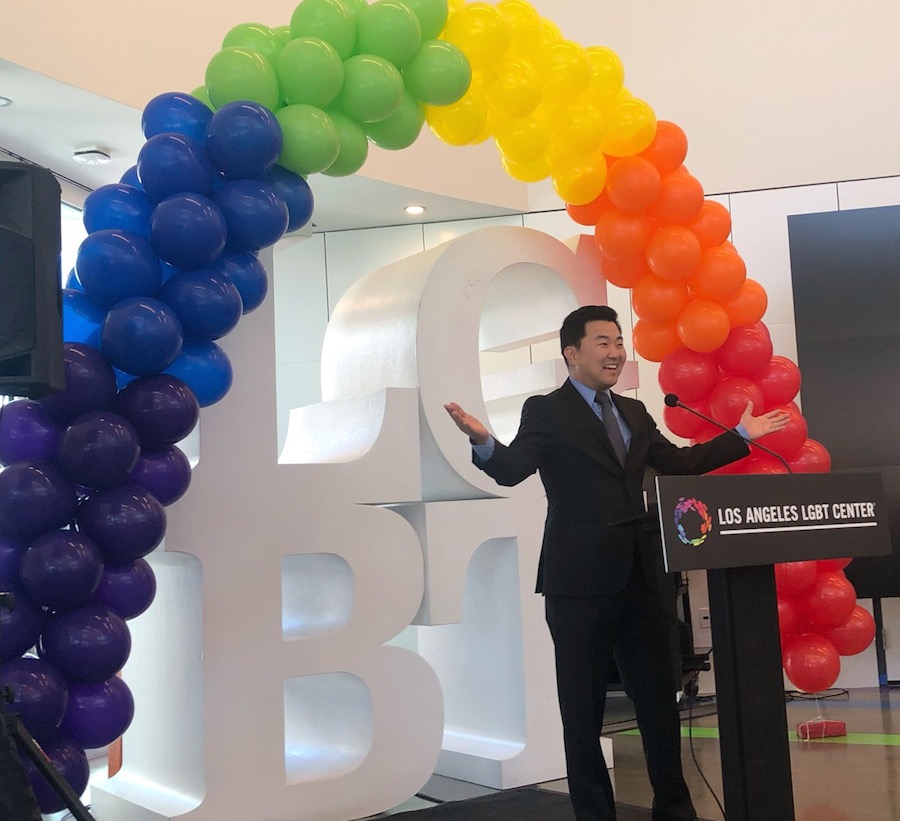 "One thing you can't miss is the mural by Eduardo Kobra on North Highland Avenue. It's a beautiful, 4,300 square foot mural, but the story behind it is even better. Kobra makes the mural of famous Nobel laureates, people who have changed the world for the better like Nelson Mandela and Mother Teresa — but he intentionally focuses on just their eyes. It's an evocative mural, seeming to ask all who see it what they are doing to make the world a better place. I think the fact that the mural covers the former LGBT Center's Youth Center is even more fitting." 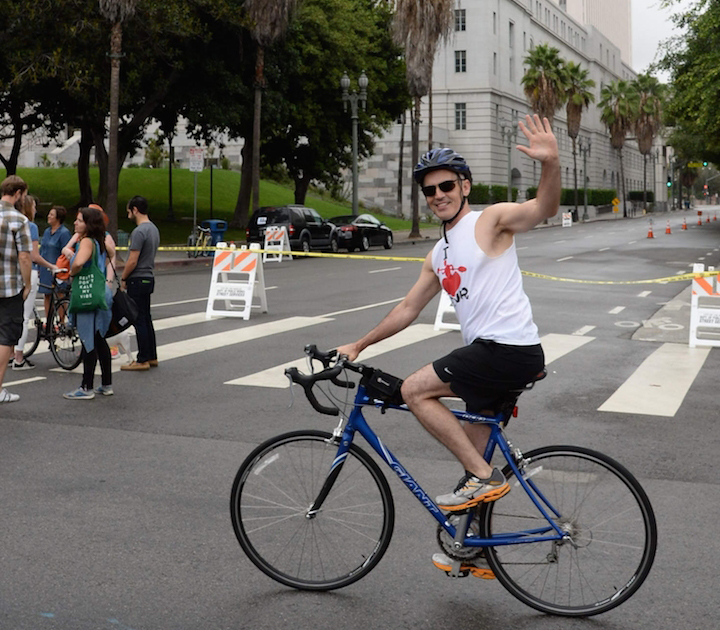 "As CicLAvia participants arrive in Hollywood via this car-free route, I am excited for Angelenos to experience all the landmarks that make this such an iconic area.  Whether it's the Hollywood Boulevard National Historic District, the Hollywood Walk of Fame, or the communities of Thai Town and Little Armenia, this route features one-of-a-kind neighborhoods and attractions.  On the eastern end of the route, at Hollywood Boulevard and Vermont Avenue, is one of the great public amenities in our City: Barnsdall Art Park, the proud home of the Hollyhock House, which recently became Los Angeles's first-ever UNESCO World Heritage site.  This historic designation comes just in time to celebrate it with CicLAvia and thousands of Angelenos as we gather to 'Meet the Hollywoods' and celebrate our City's unique cultural fabric and resources."

These are great suggestions of things to keep an eye (and ear) out for on CicLAvia Sunday. Make a plan for the day by using our Interactive Digital Map, and make sure to tag @CicLAvia in your photos as you explore. We hope to see you on August 18.