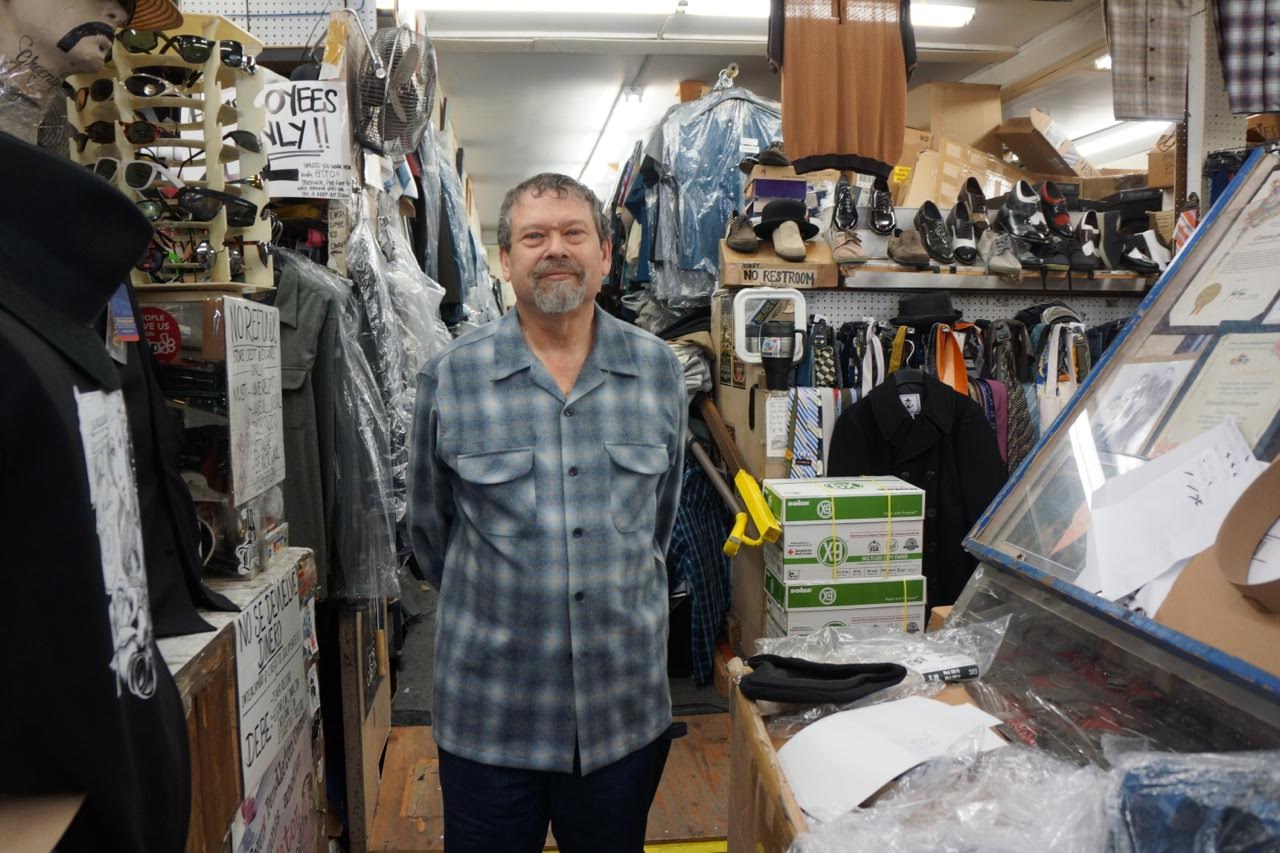 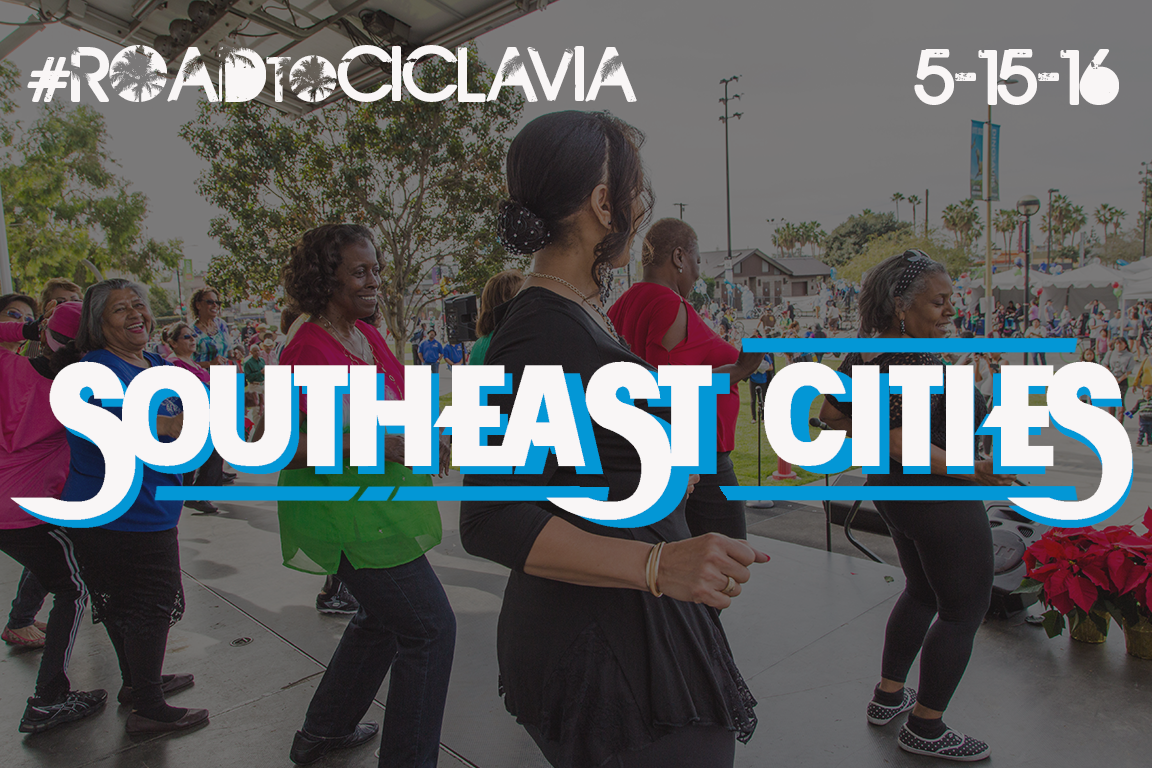 After volunteering for CicLAvia and attending just one CicLAvia before (CicLAvia - Heart of LA on October 18 of last year) I was really honoured when the executive director of CicLAvia asked me - just a regular guy from The Netherlands living in Los Angeles for just a half year - to go out and explore the route of the next CicLAvia. “You bike everywhere around town”, Romel told me, "so just get on your bike, bring your camera and bring us some stories of places along the CicLAvia route! The Road to CicLAvia!”

I've been out on the route for CicLAvia - The Valley doing our second round of route notification the past few weeks, eating lots of burritos and looking at lots of murals. I love San Fernando Mural Mile, so I took some time last week (with super volunteer Ryan) to snap a few photos of some of my favorites.