What happened when CicLAvia joined forces with Ivy Station at CicLAvia - Culver Meets Venice? We saw thousands of smiles and appreciative people who took advantage of the Ivy Station-sponsored Bike Valet. Those thousands of happy people joined more than 100,000 active participants on the 20th CicLAvia on March 26th. And Ivy Station’s Bike Valet was a hit! It gave people the opportunity to safely park their bikes, while enjoying and exploring the local shops of downtown Culver City, Mar Vista, and Venice. 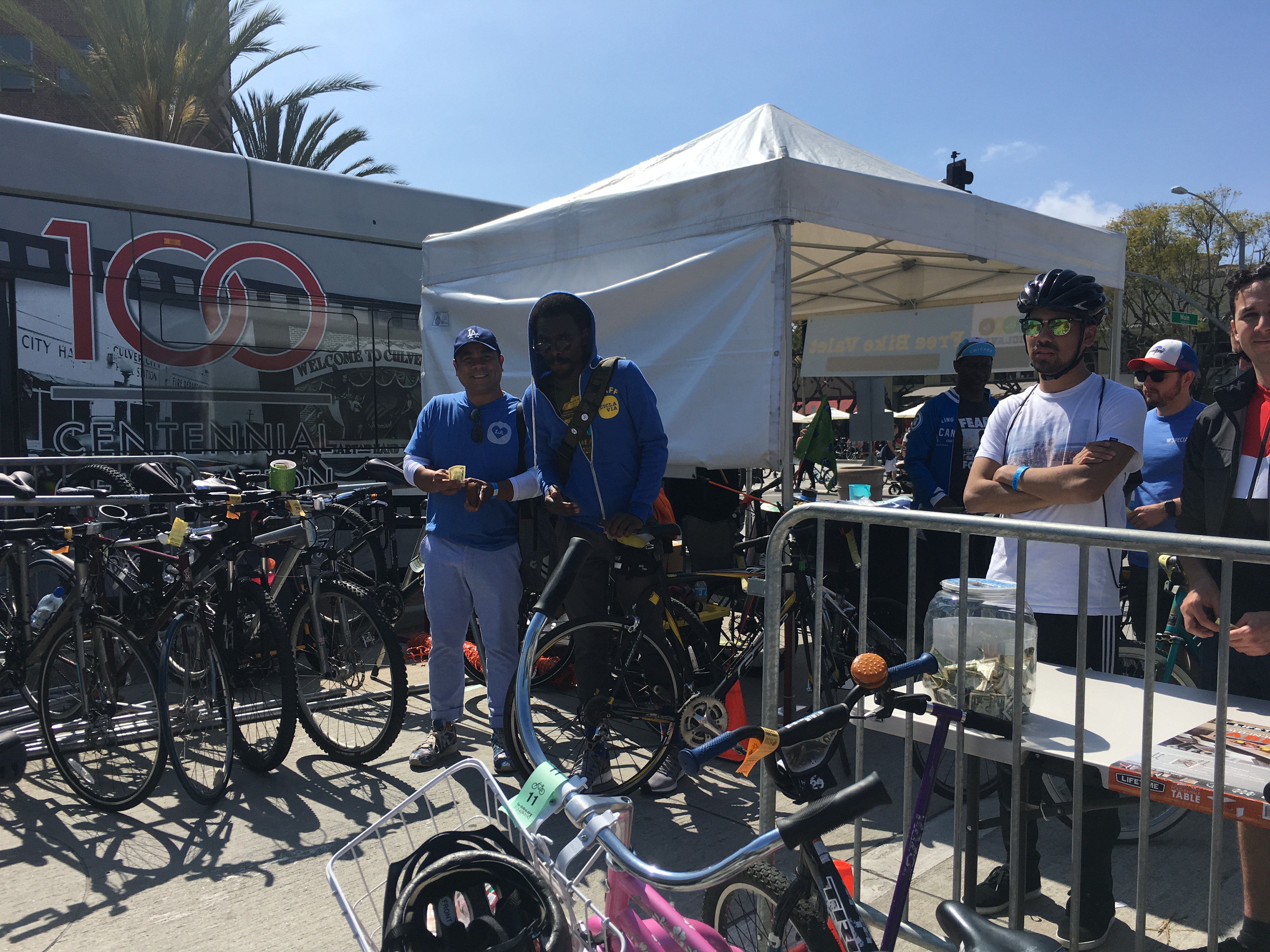 It was clear from the success of the Ivy Station-sponsored Bike Valet at CicLAvia that Ivy Station understands the importance of introducing a multi-modal lifestyle into our everyday transportation needs. Located within half a mile of public transit, Ivy Station will be located at the base of the Culver City Expo line stop, and will feature a state-of-the-art office, retail & open space, with restaurants and cafés to accommodate a variety of food and drink tastes. 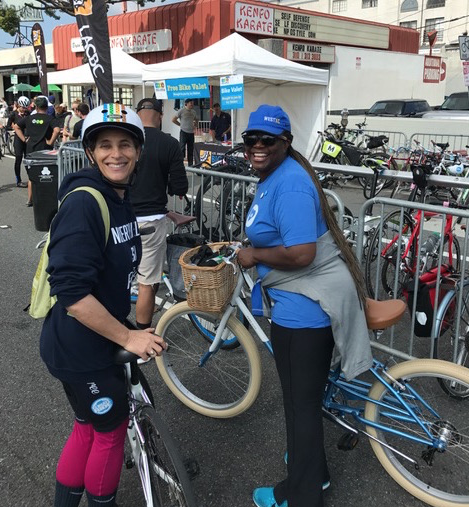 Ivy Station is continuing a global trend to develop and nurture sustainable, livable, and bustling communities. Ivy Station’s architectural design will support different modes of transit by bringing together bus, bike, and train routes. Ivy Station will have more than enough bike parking for visitors and residents, and will host a Metro Bike Hub! 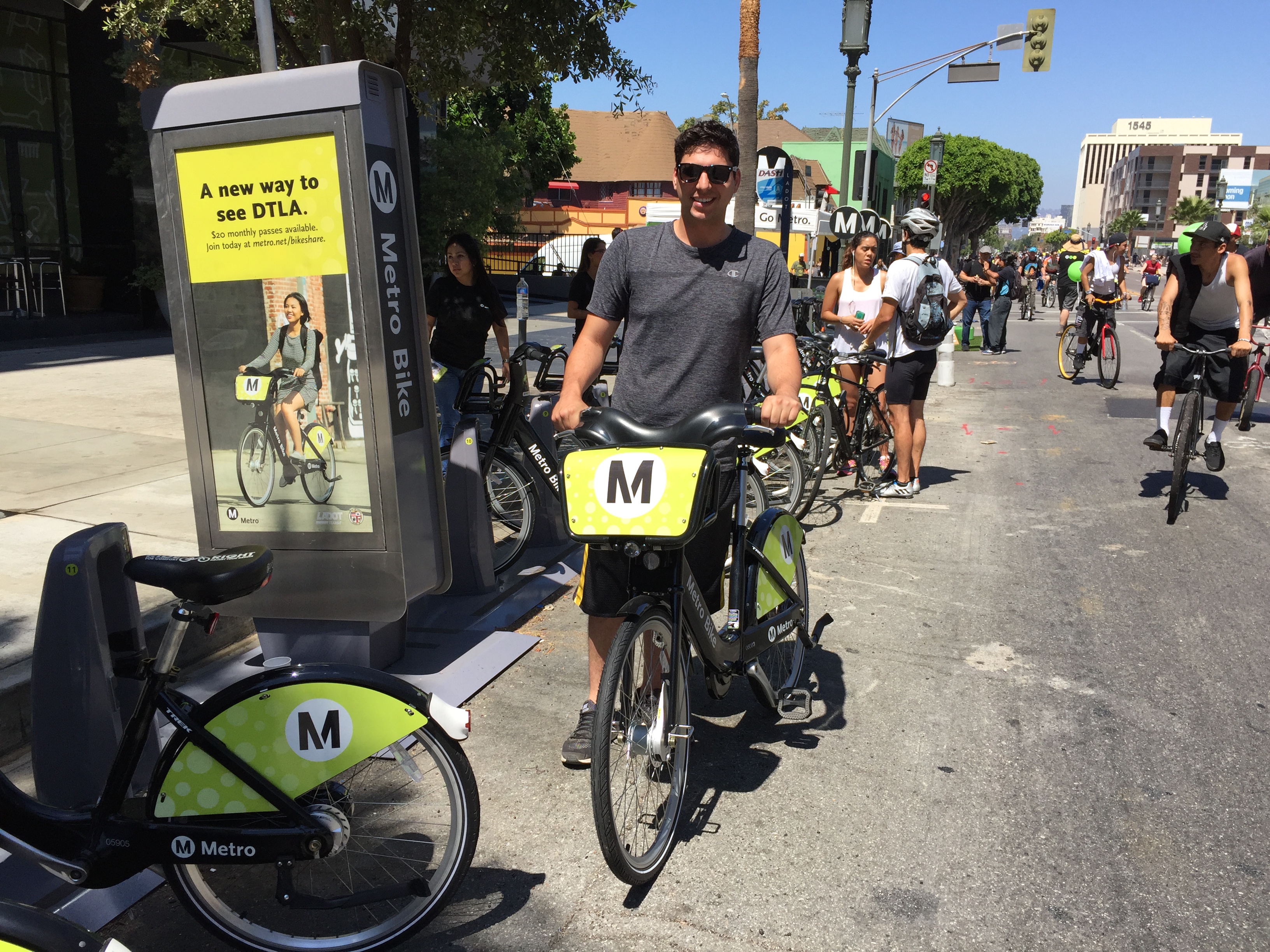 Don’t forget to keep an eye out for the new bike lane opening on National Boulevard, going both north and southbound!
I'm really excited about Ivy Station being built in this part of town. The creation and sustainment of a safe and welcoming space for all people taking all different kinds of transit is very important to Ivy Station, and they are focusing on that type of inclusion.
Ivy Station’s inclusiveness is something CicLAvia loves. In Los Angeles, all are welcome.