CicLAvia’s volunteer board is comprised of leaders from the environmental, transportation, legal, technology and public service fields. The board guides CicLAvia’s mission & ensures the organization’s success. 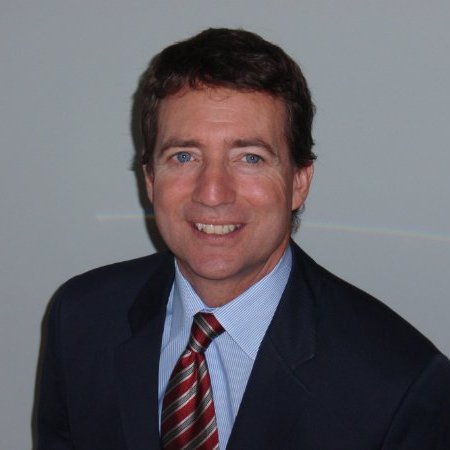 Aaron is the Chairman of the CicLAvia Board of Directors. As an attorney he has been practicing law in Los Angeles for more than 25 years. His legal practice focuses on business litigation and dispute resolution involving real estate, securities and employment, among other things. He is passionate about cycling and making city streets accessible. 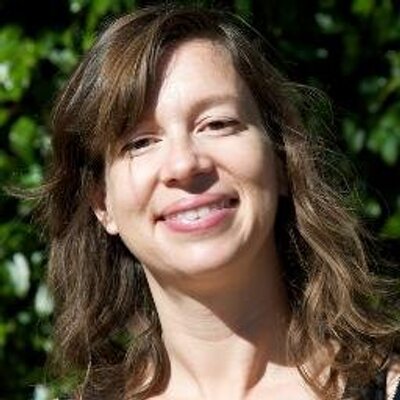 Catherine is the Vice Chair of the CicLAvia Board of Directors. She leverages technology and media to create global movements that respond to urgent social and environmental issues. Her firm, New Economy Campaigns, provides digital, event, and communications strategy consulting for social value projects and corporate social responsibility initiatives. 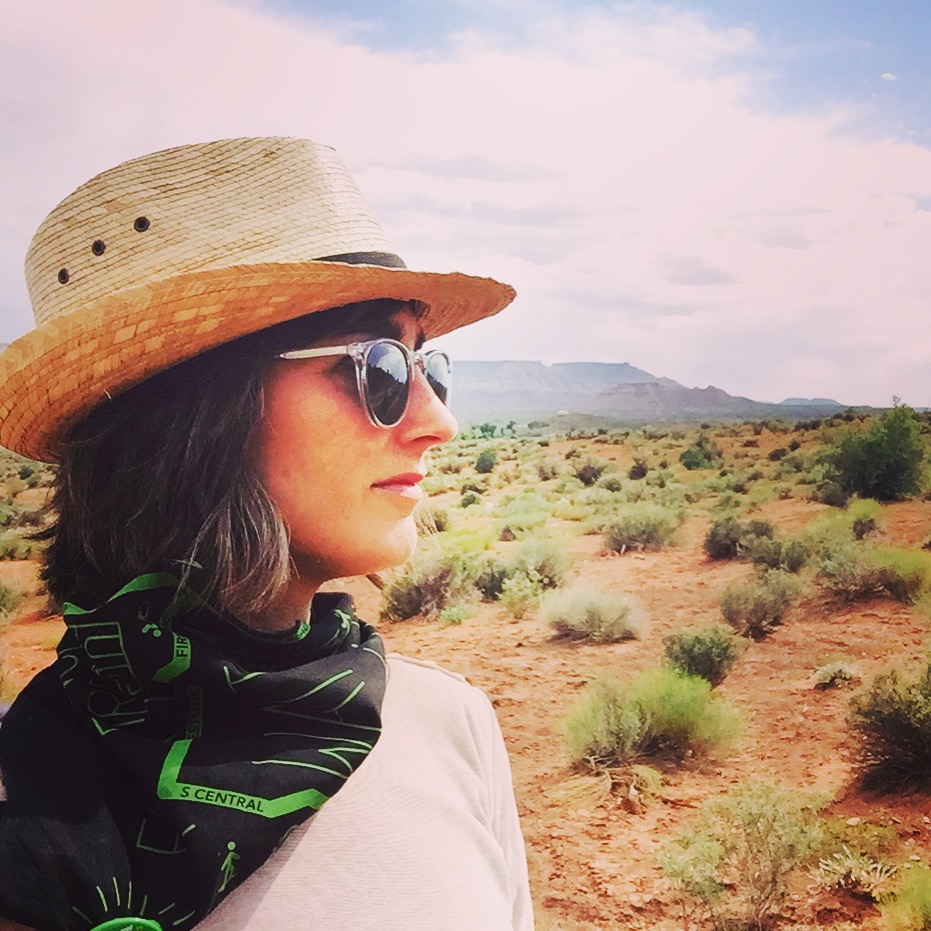 Heidi is the Secretary of the CicLAvia Board of Directors. She is an arts organizer and cultural planner with a focus on the role of art in enriching public space and civic dialogue. Heidi is a manager at the Los Angeles County Metropolitan Transportation Authority (Metro) where she produces Metro Art Presents, a series of arts and cultural events at historic Union Station. She is a proud native Angeleno.

Valerie Ann Brisco-Hooks is a former track and field athlete who in the 1984 Olympic Games in Los Angeles, accomplished what no other athlete, male or female, had ever done: win gold medals in the 200- and 400-meter races in the same Olympics. Brisco-Hooks, a West Athens Elementary, Locke High School, and California State University Northridge alumni, was inducted in the United States Track and Field Hall of Fame in 1995.  Brisco-Hooks is an an advocate for drug-free schools and dedicated time during her training and competition schedule to make a difference in the lives of young people in Los Angeles. Brisco-Hooks currently coaches with the Bob Kersee group of athletes and at West Los Angeles College. 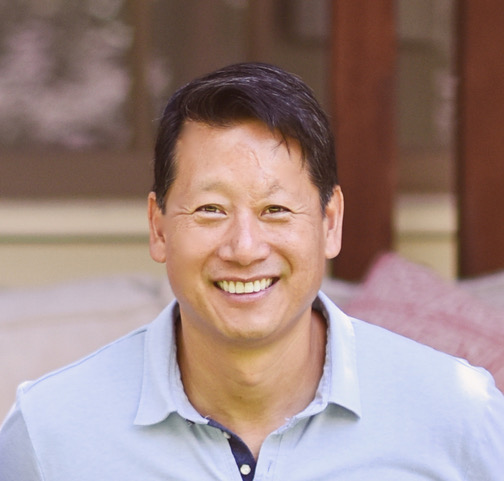 Andrew is a marketing executive and long-time Angeleno who's passionate about connecting communities across Los Angeles and getting people to take a look at the city from the seat of a bike. Andrew is the co-founder of Salivation Snackfoods, an LA-based food brand whose purpose is to help Americans eat healthier with pastry-chef quality keto, gluten-free, low carb baked desserts. 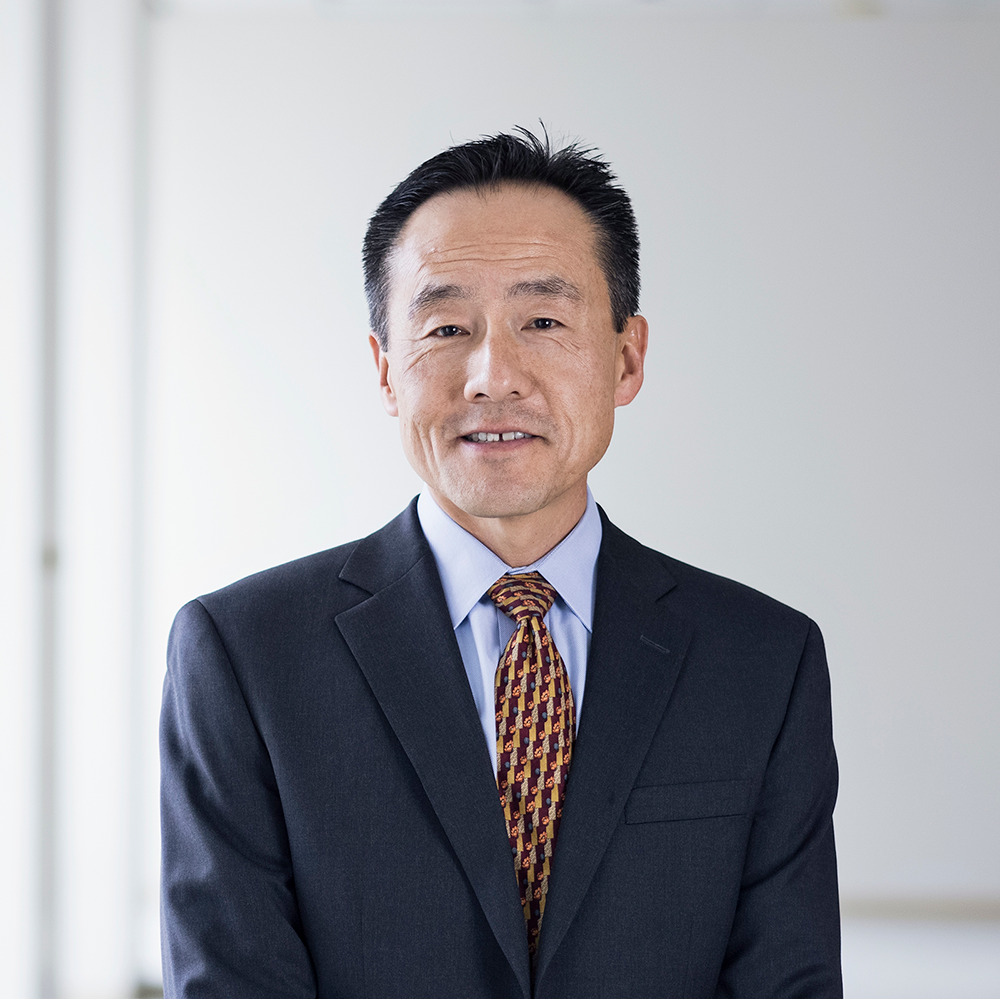 Bill is a life-long Angeleno (and USC grad) who loves to spend time cycling and exploring Los Angeles. His law practice focuses on working with nonprofit organizations and philanthropic planning, helping them do more for the city he loves.

Nidia has a comprehensive background in the areas of urban planning, facilitation and mediation,and environmental education. As an advocate and urban planner she is principal at City Vida Consulting. 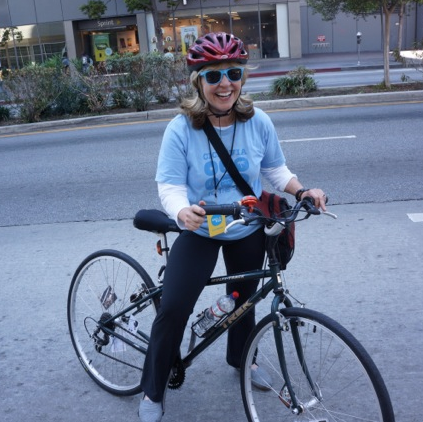 Sandra works with community developers and home builders with purpose in common with CicLAvia — to create better cities, vibrant spaces, and active citizens. Sandra's work as a marketing strategist, takes her all over the US and occasionally to Sweden, London, New Zealand and Japan. But her favorite city is Los Angeles, filled with amazing people, places and things like CicLAvia! 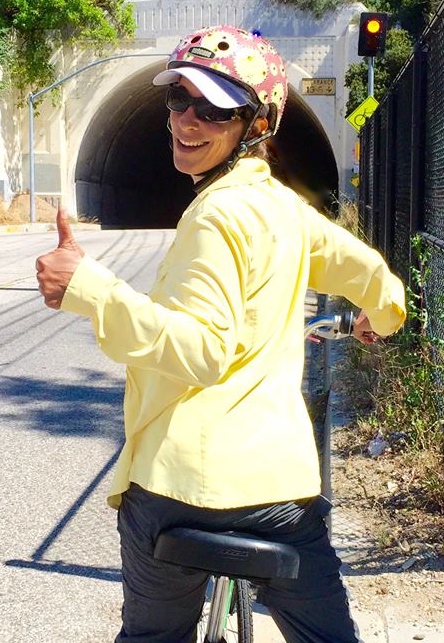 Tish is the assistant art curator for 'Art in the Arthouse', a program that promotes local artists at all Laemmle Theatres.  An avid city biker, she is EXTREMELY passionate about helping Los Angeles become more bike friendly. 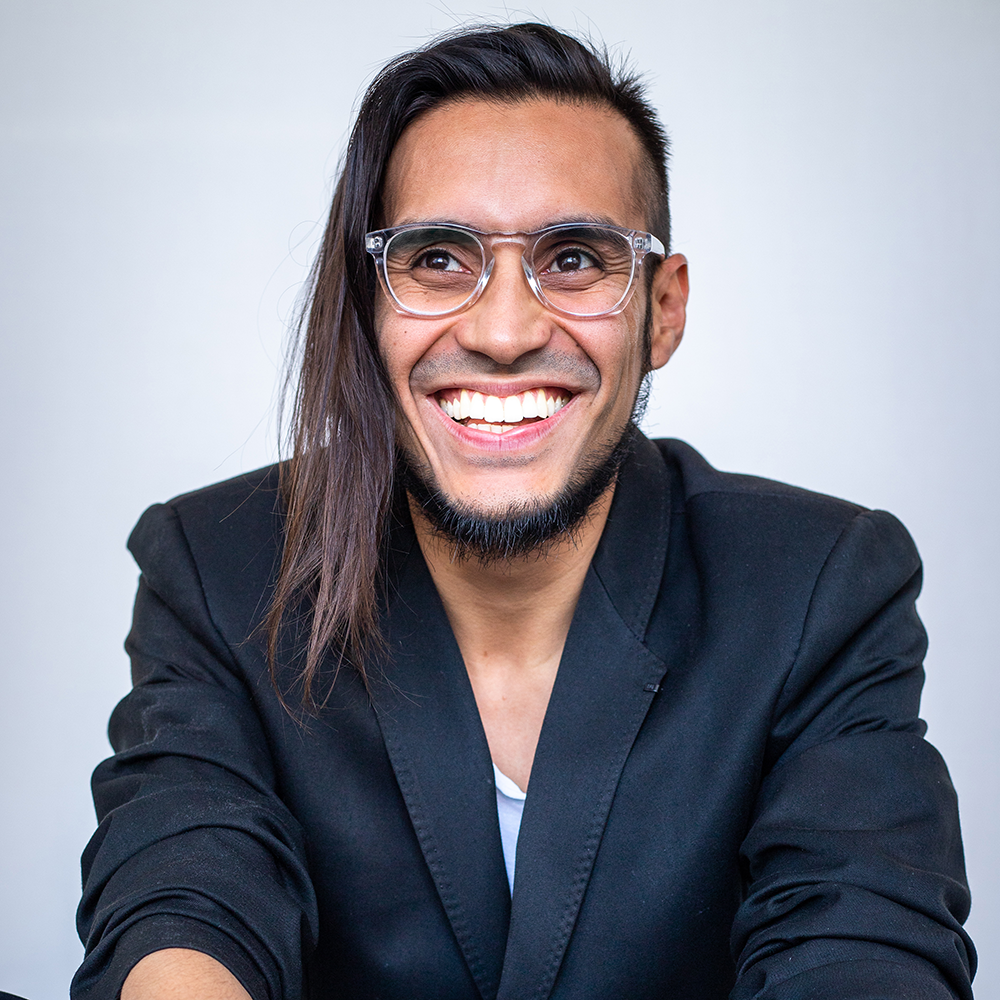 Jorge Enrique Mutis is an architectural designer. Born and raised in Bogotá, Colombia, he has been a car-free LA resident for over ten years. Enrique believes CicLAvia has the power to transform our cities and improve our quality of life. 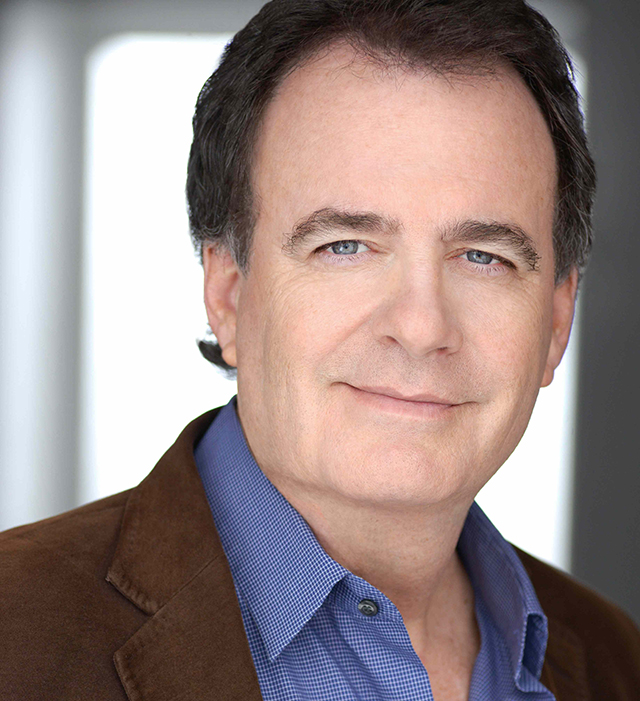 Jonathan is a co-founder of CicLAvia and the executive director of Climate Resolve. 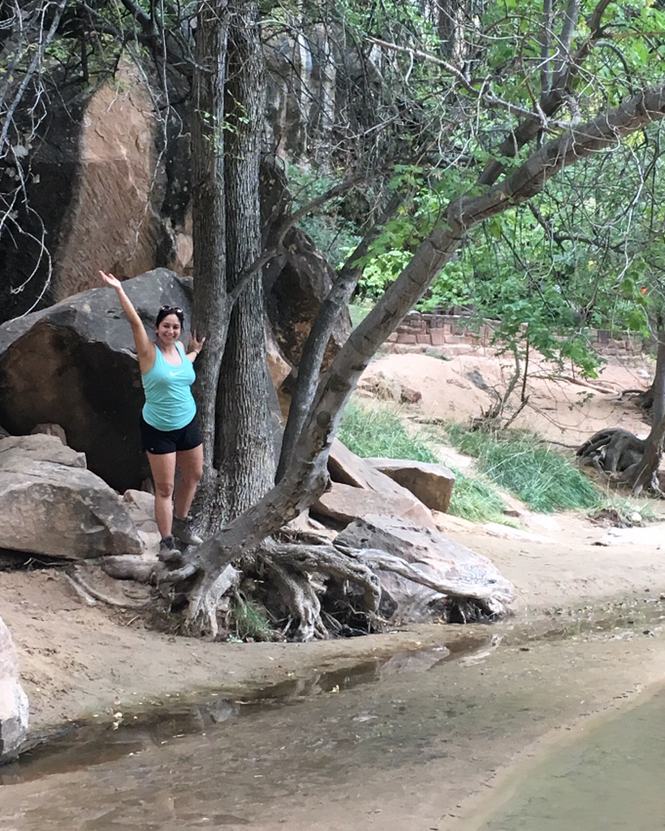 Sarah is an Urban River Program Officer at the Mountains Recreation and Conservation Authority, and formerly worked as an Assembly District Delegate for the California Democratic Party, as well as a Public Policy Manager at the Los Angeles Area Chamber of Commerce.

Israel is a bookworm and lifelong learner. He is of Mixtec-descent and grew up as an undocumented immigrant in America. He is a proud public school graduate and holds an engineering degree from Stanford University and an MBA from Chicago Booth. He is currently a Senior Consultant for Capital Group supporting retail investing. He is passionate about increasing financial access to underserved communities and a proponent of impact investing. He would describe himself as a 40 under 40 husband and father and is actively promoting the joys of books, bicycling, and basketball to his young daughter. 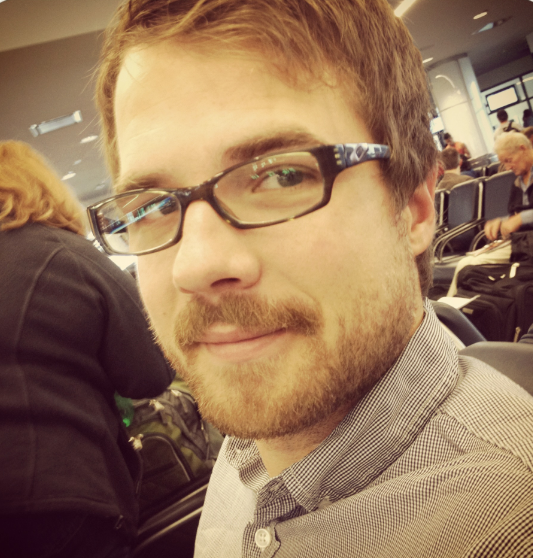 Steven is a co-founder of CicLAvia and past chairman of the CicLAvia board of directors. He is a civil engineer and a board member of the LA County Bicycle Coalition(LACBC).