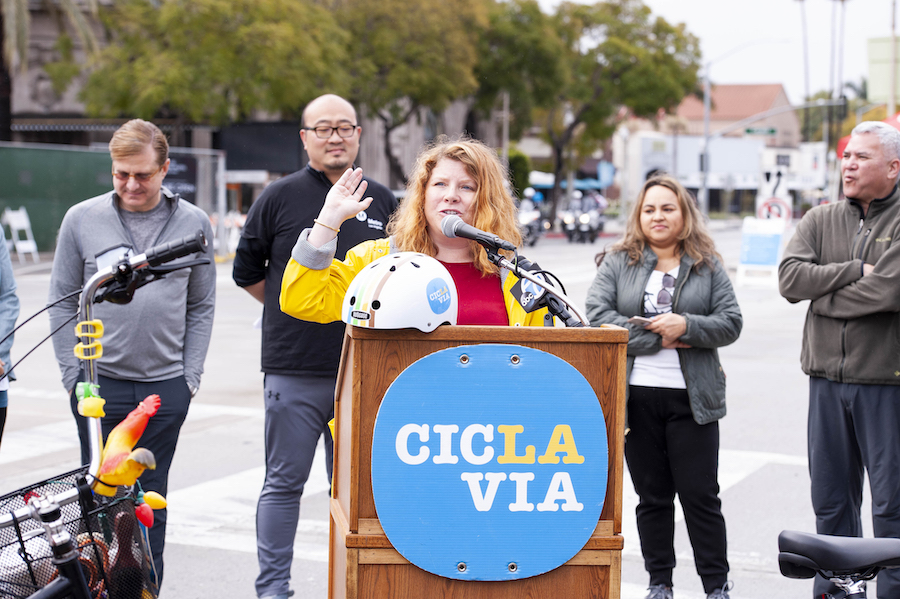 Leadership in a New Generation

Built and social environments give cities unique rhythms and identities. As General Manager for the Los Angeles Department of Transportation (LADOT), Seleta Reynolds has dedicated her career to making cultural changes in civic spaces while pursuing collaborative ways to transform LA into a more livable city.

In recent years, a new civic identity has begun to take shape, one that Christopher Hawthorne, LA's Chief Design Officer, dubbed the “Third LA.” This cultural transformation is playing out in a variety of ways, most noticeably—and crucially—in how we get around and how our public spaces are imagined. That is, what we're seeing in LA is a transition away from the old model of freeways and car-culture that has dominated LA in the post-war era. 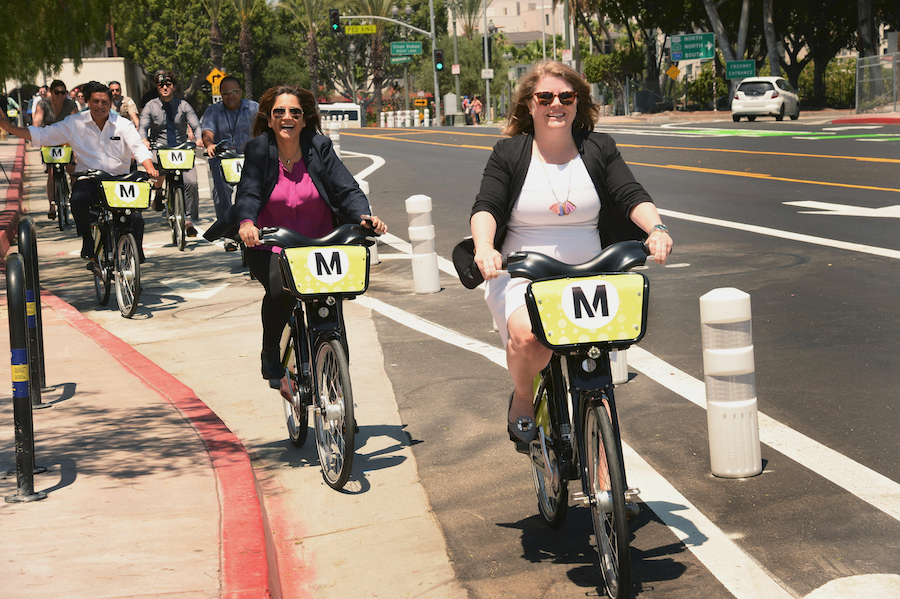 With few things touching Angelenos as much as transportation, Seleta views her role as extending her impact beyond the curb to help advance LA's evolution toward a nicer city to work and live.

“What keeps me motivated is feeling that we’re in this moment in time. I have two little girls, and it’s important to me that they see what a woman in leadership looks like, and that they experience the power of the public realm to tackle and transform any problems we come across; whether it's climate change, public health or equity.”

In a large metropolitan center such as LA, the spirit of making our city the best it can be is all around us. Seleta’s approach to leadership in moving LA forward is based in an understanding that long-term change is not achieved alone. It’s about supporting and cultivating the next generation of leaders and innovators.

This ethos, which she calls "professional generosity," stems from lessons from her mentors over a two-decade career that has bridged interning in Oakland’s city works department to leading the transportation department for the country's second-largest city.

“It’s important for me to reach down and lift people up constantly. But it’s not just energy given, it’s energy shared. Good ideas come from everywhere, and ideas and inspiration are sparked all around us. If I’ve spent my own capital on someone else, I know it’s been a good day.” 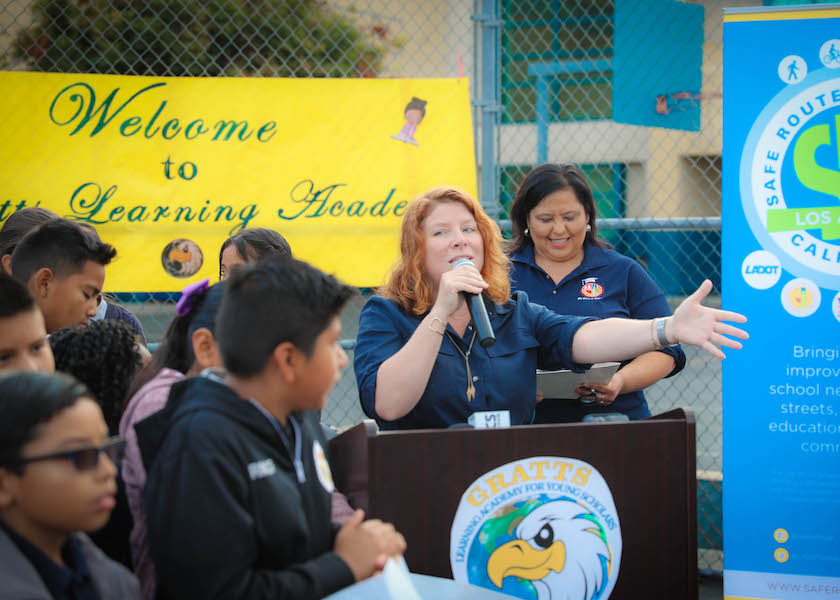 Seleta's concept fits well here because, as she observes, LA feels like a small town with a bunch of villages. Angelenos of all skill sets, passions, and backgrounds love to connect no matter which village, neighborhood, region, or district they call home. It’s a dynamic that empowers Angelenos to become leaders.

“My opinion is that you should always play to your strengths. Mastery is what will take you to the next level.”

Seleta believes that people are LA's strongest asset and best change agents. In and out of LADOT, she finds potential in individuals, and thoughtfully mentors and nurtures their growth. 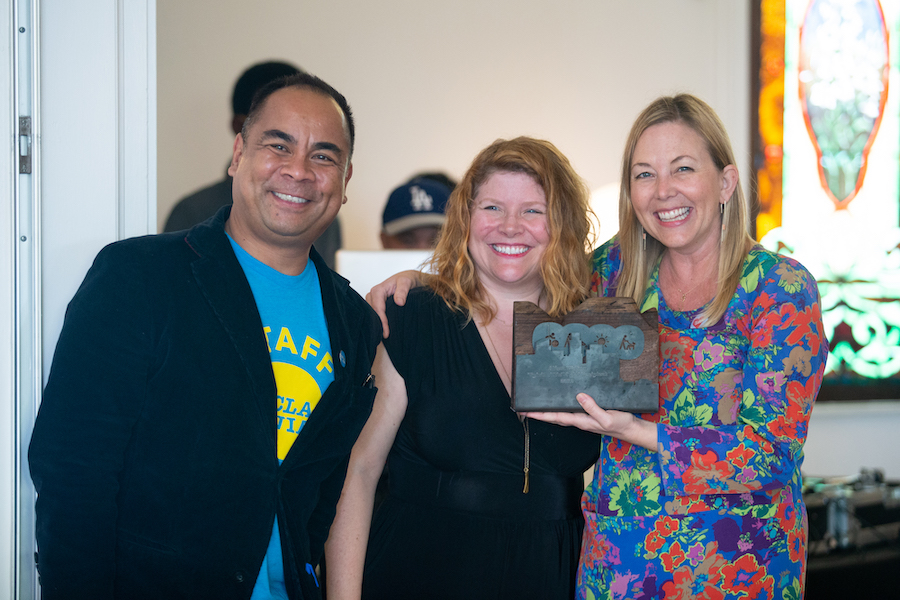 With creativity and innovation abound, Angelenos are always challenging each other to think outside the box. In Seleta Reynolds, we have a civic leader who can harness and steer that spirit to help build a better city.