Explore LA: Fun Free Events Leading Up to the First CicLAvia of 2019 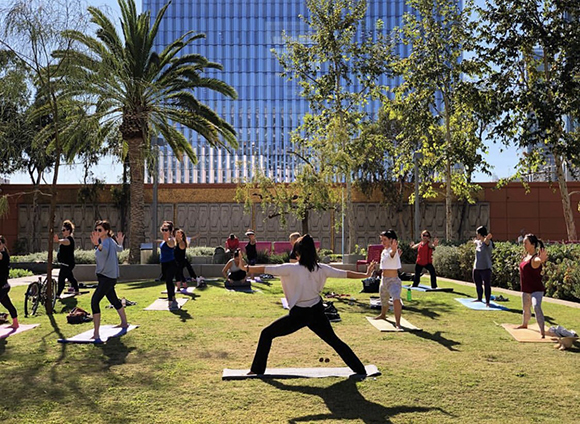 Cue the countdown! Only a few days separate us from the start of the 2019 CicLAvia season. In the meantime, we've gathered some free opportunities to learn, exercise, volunteer, and have fun this week.