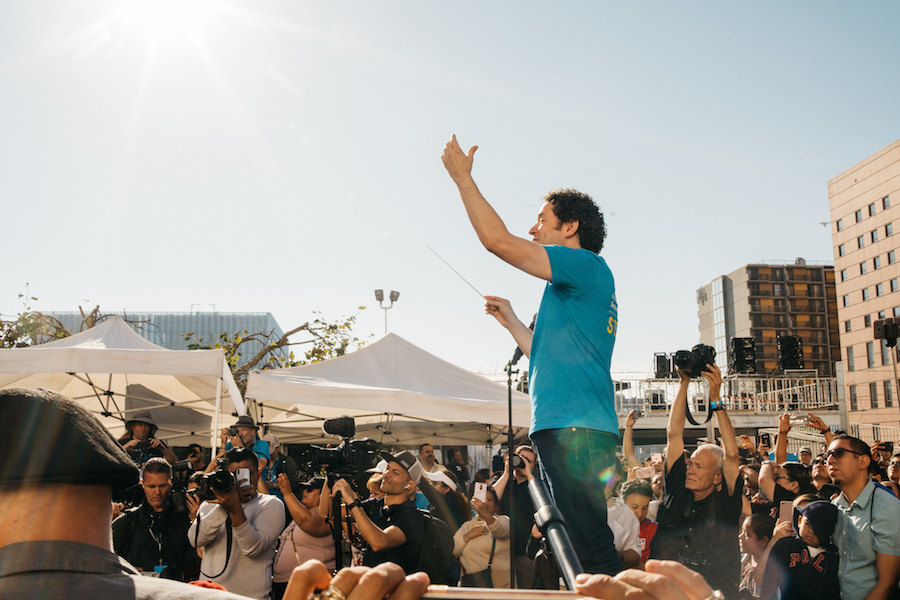 Close out August and welcome September with fun things to do that won’t break the bank. Here is a list of free events happening across LA County over the next two weeks.