Outdoors from Culver City to Venice

CicLAvia Explores saw us hanging out in downtown Culver City on Wednesday at the Downtown Business Association’s Backyard Bash. While checking out the restaurants that participated in the food and beer bargain extravaganza our staff got to talking about all our favorite places that are near the upcoming August 9 CicLAvia - Culver City Meets Venice route. We got so excited, we wanted to share our list with all of you. Here’s a roundup of some great places to explore before, during or after CicLAvia: 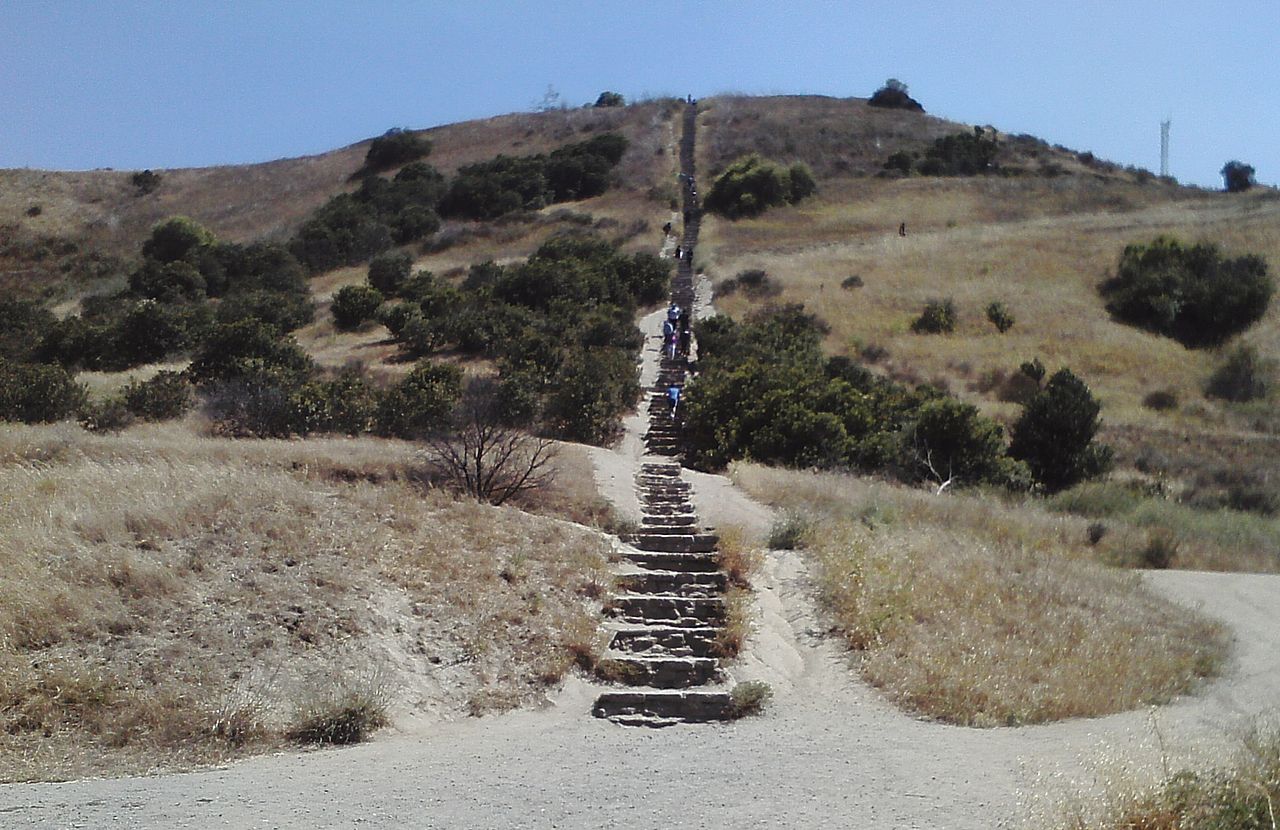 What did we miss? What’s your “spot”? Where are you walking, hiking, biking or skating this weekend on the westside or anywhere else in LA? Let us know by adding a comment below!

Events
Do you like this post?
CicLAvia Stories
Local Gems: Enjoy South LA
CivSalons with AARP Los Angeles
In South LA, a View to the Future
CicLAvia Store