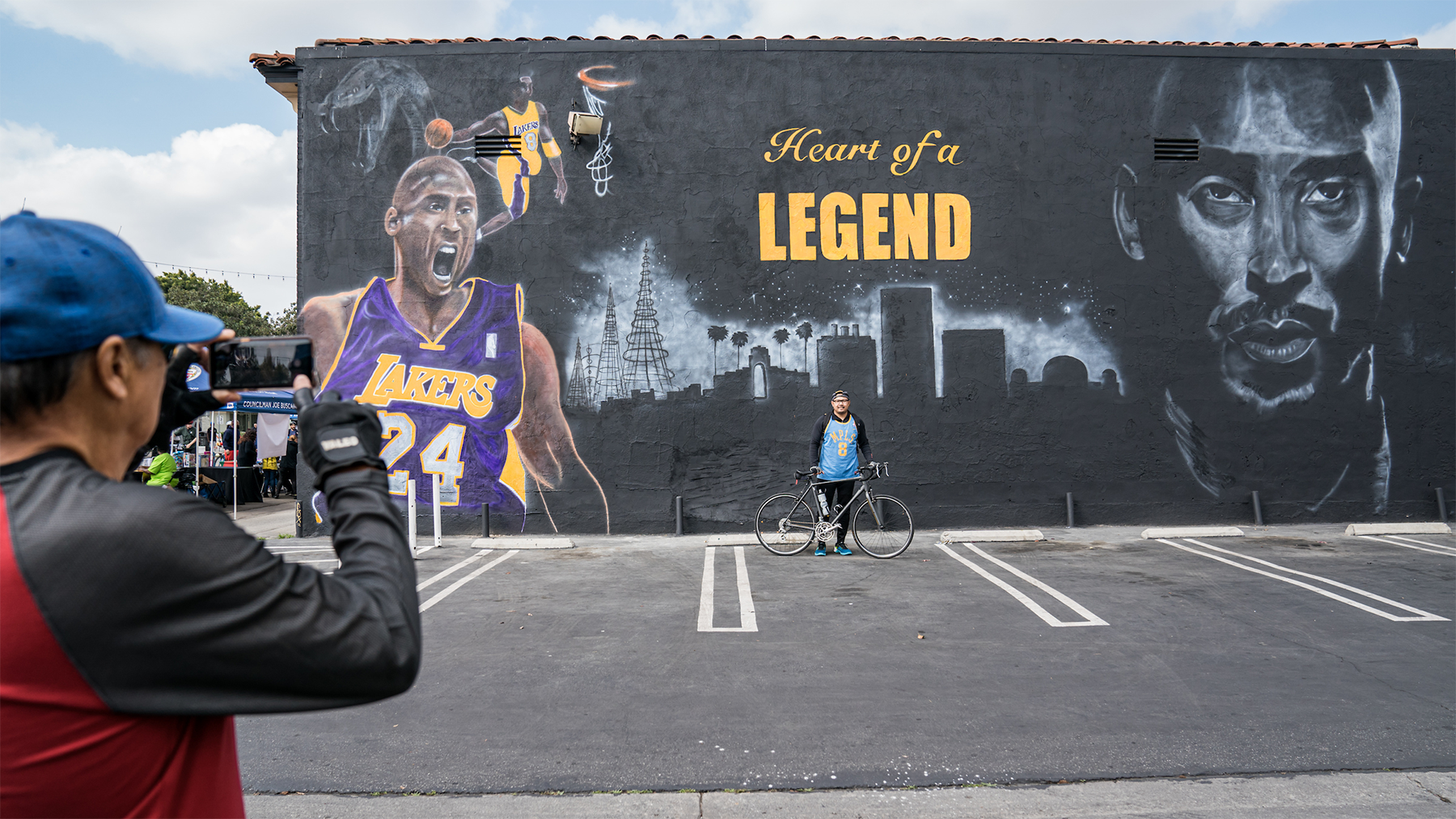 CicLAvia’s 10th anniversary year is underway, after kicking off our 35th event in South Los Angeles this past Sunday, February 23. Across 6 miles of Central Avenue, from the north-end Jazz District and South Central down into Florence-Firestone and Watts (all the way to the edge of Watts Towers), CicLAvians jogged, cycled, skated, rollerbladed, walked, and rolled their way through our first open streets event of the year.

An abundance of street art, restaurants, and historical landmarks lined the route - including new tributes to Kobe Bryant in Watts. 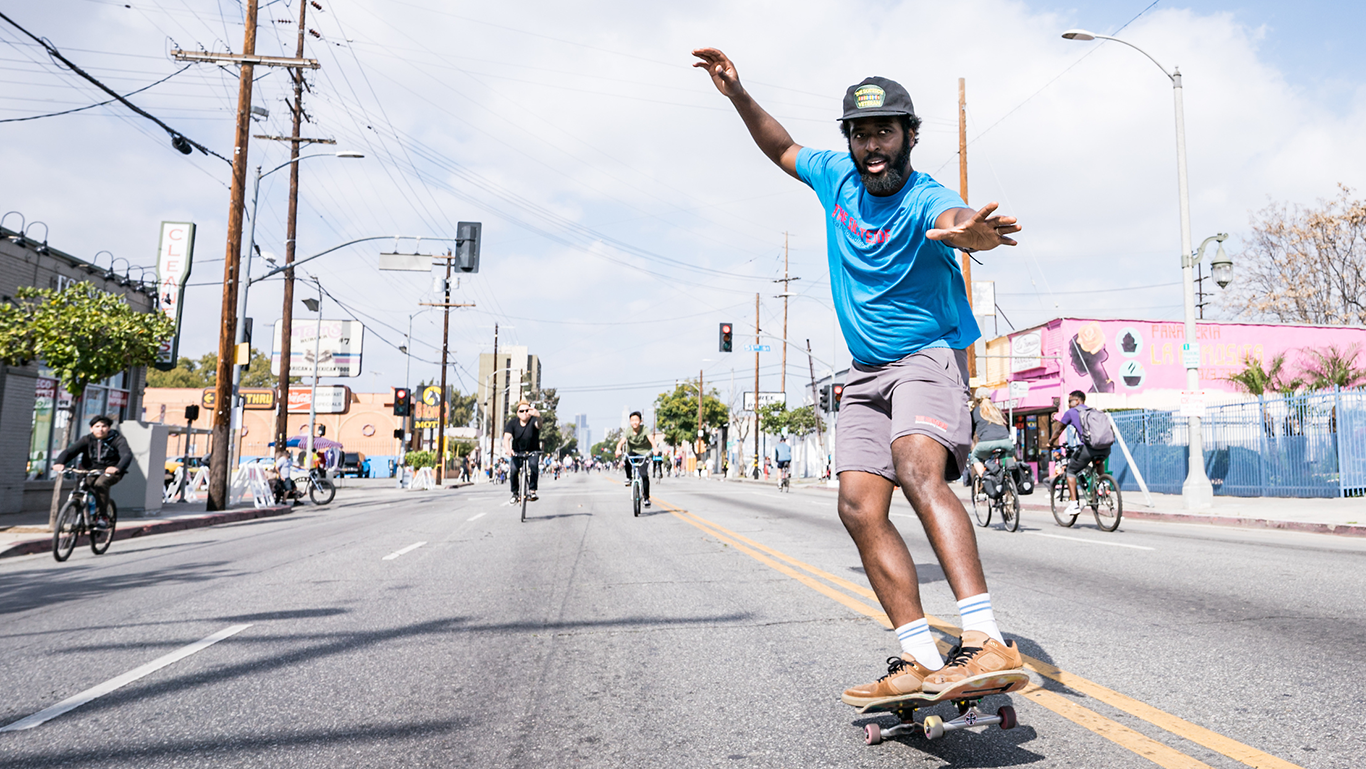 "It’s always such a fun time for riders, walkers, runners, skaters, skateboarders, animals, and people.... Thank you for creating such an awesome way to bring the residents and businesses in communities together throughout Los Angeles!! You are awesome CicLAvia." - Nina E. 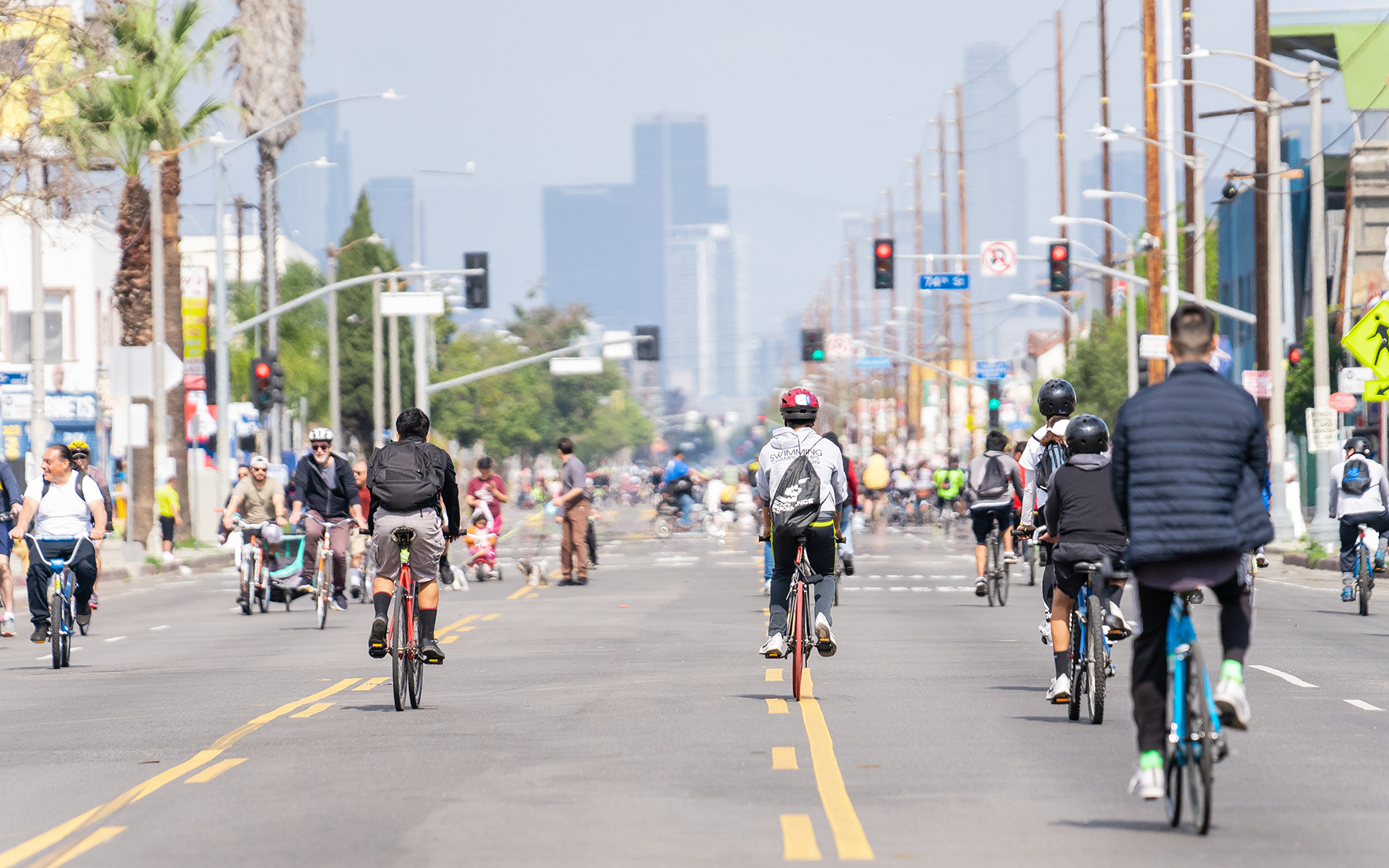 Romel Pascual, Executive Director of CicLAvia, opened the event by discussing some of the history of South LA - where Valerie Brisco-Hooks, a CicLAvia board member and Olympic gold medalist, grew up.

“I like to say that CicLAvia is the most joyful Sunday in Los Angeles,” said Pascual. LA City Councilmember Curren D. Price, Jr., expressed his own enthusiasm at this route: “No cars on Central Avenue. What a concept!”

Even more novel, a kids-led rock band from Miramonte Elementary School officially launched the event with covers of songs by Panic! At the Disco. 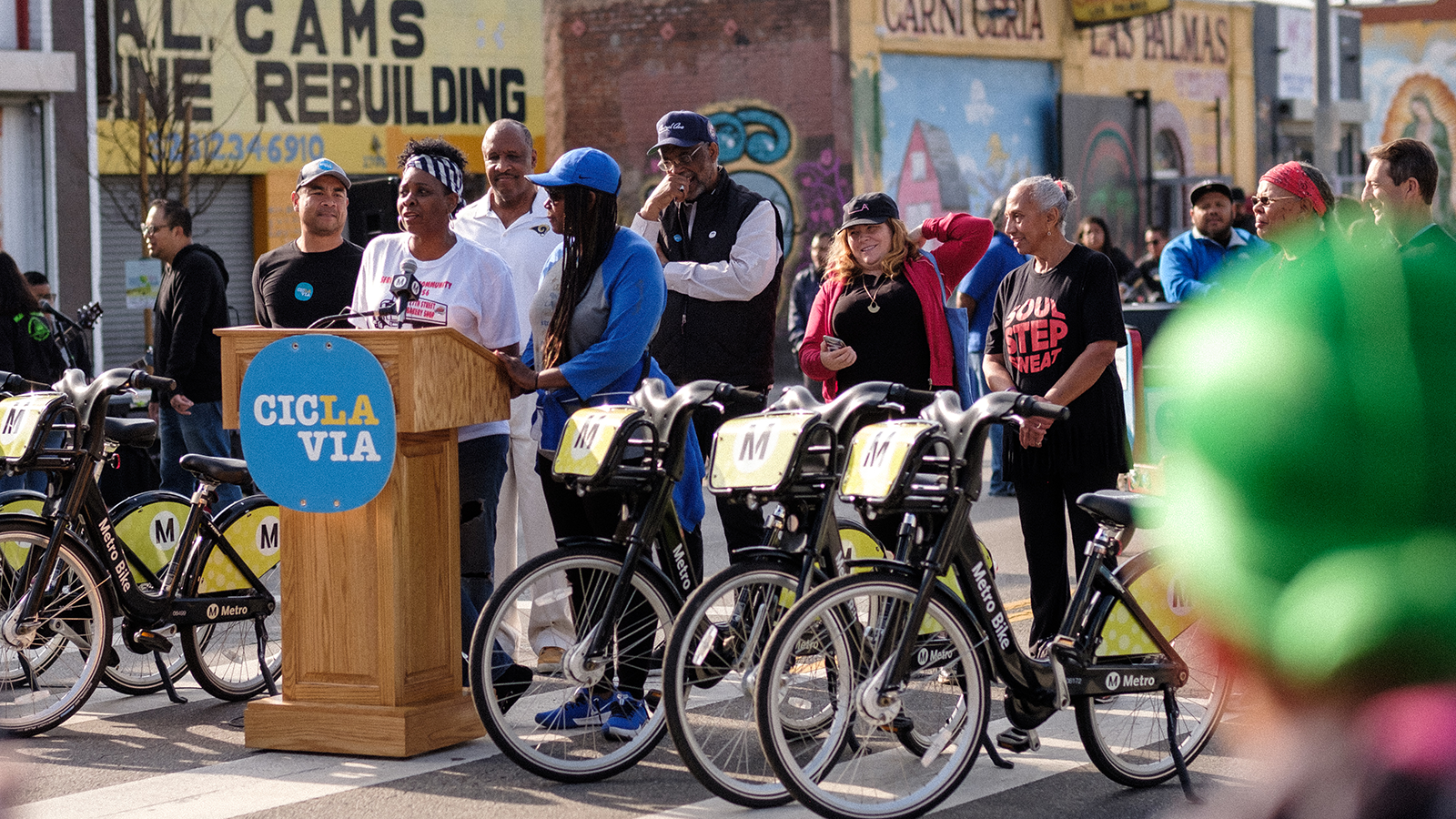 "Glad to see so many people enjoyed my neighborhood!! I can't wait for the next one!" - Jesus O.

"It was my first time and I really enjoyed it. It's been almost 20 years since I last rode a bike!" - Mel Y. 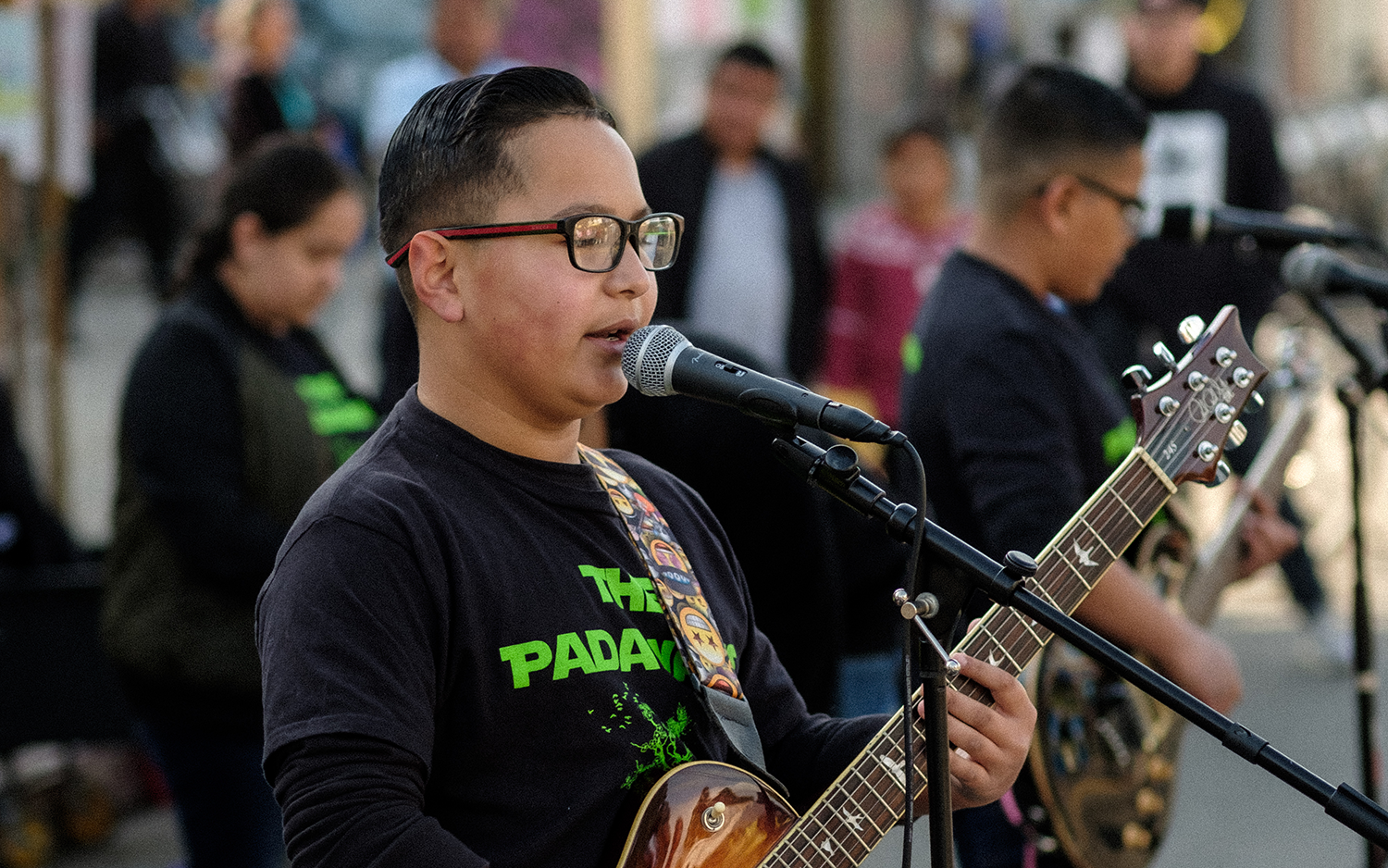 At the four Hubs along the route, Angelenos learned printmaking from the International Print Museum in Carson, posed in the Las Fotos Project photobooth, made art and crafts at the LACMA tent, perused free books from the Los Angeles Public Library’s bookmobile, played games (or took a breather) at the various AARP Play Zones, and enjoyed music and a few dance squads.

People had an abundance of dining options - from food trucks at each of the Hubs to restaurants along the route. And the Metro Bike pop-up bike share stations were incredibly popular. 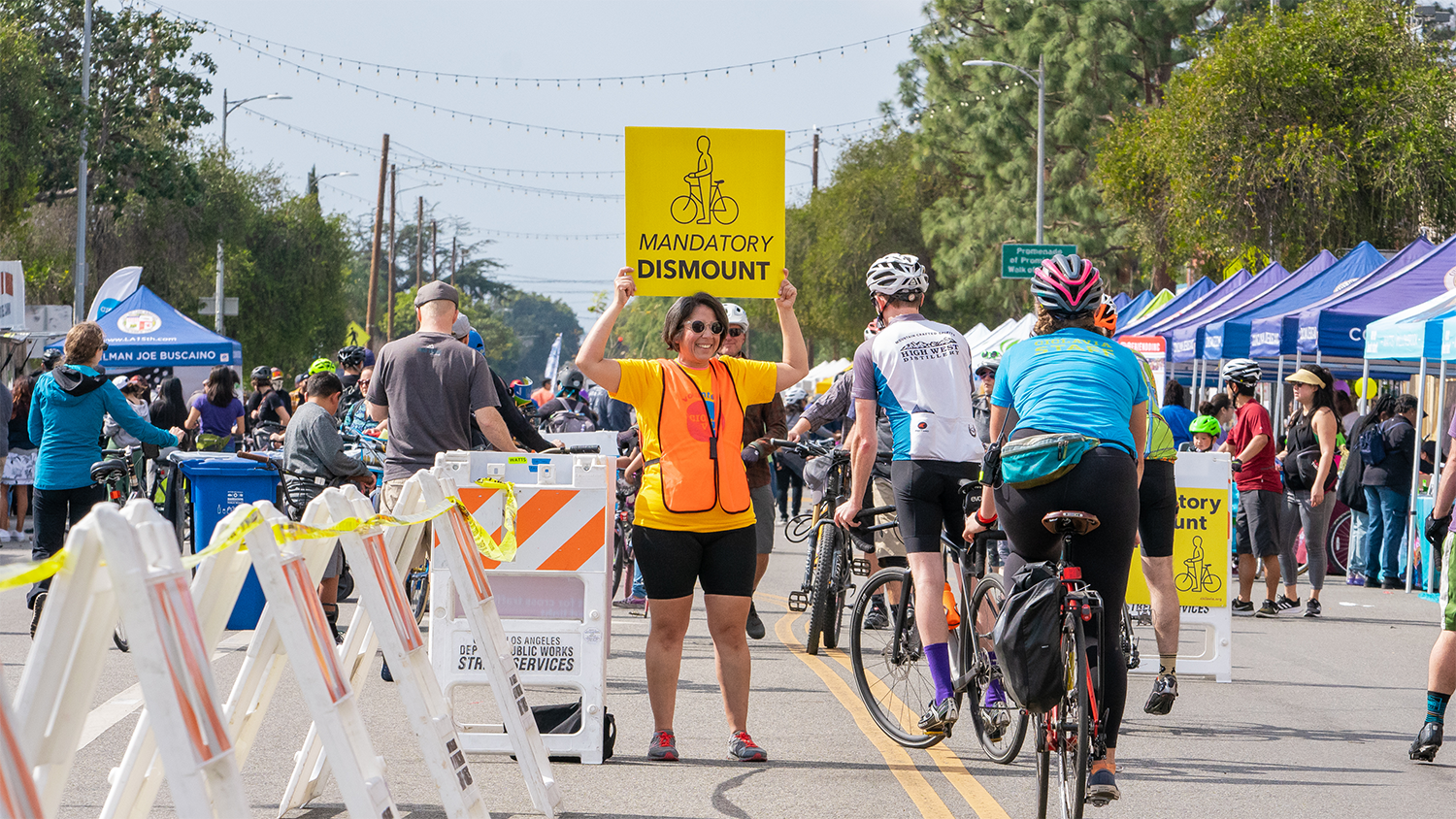 "Thank you for making these happen, thank you for all the businesses and families that open up their community for everybody to explore." - Rich R.

"CicLAvia you are awesome; you're the best thing that happens in LA." - Carlos I. 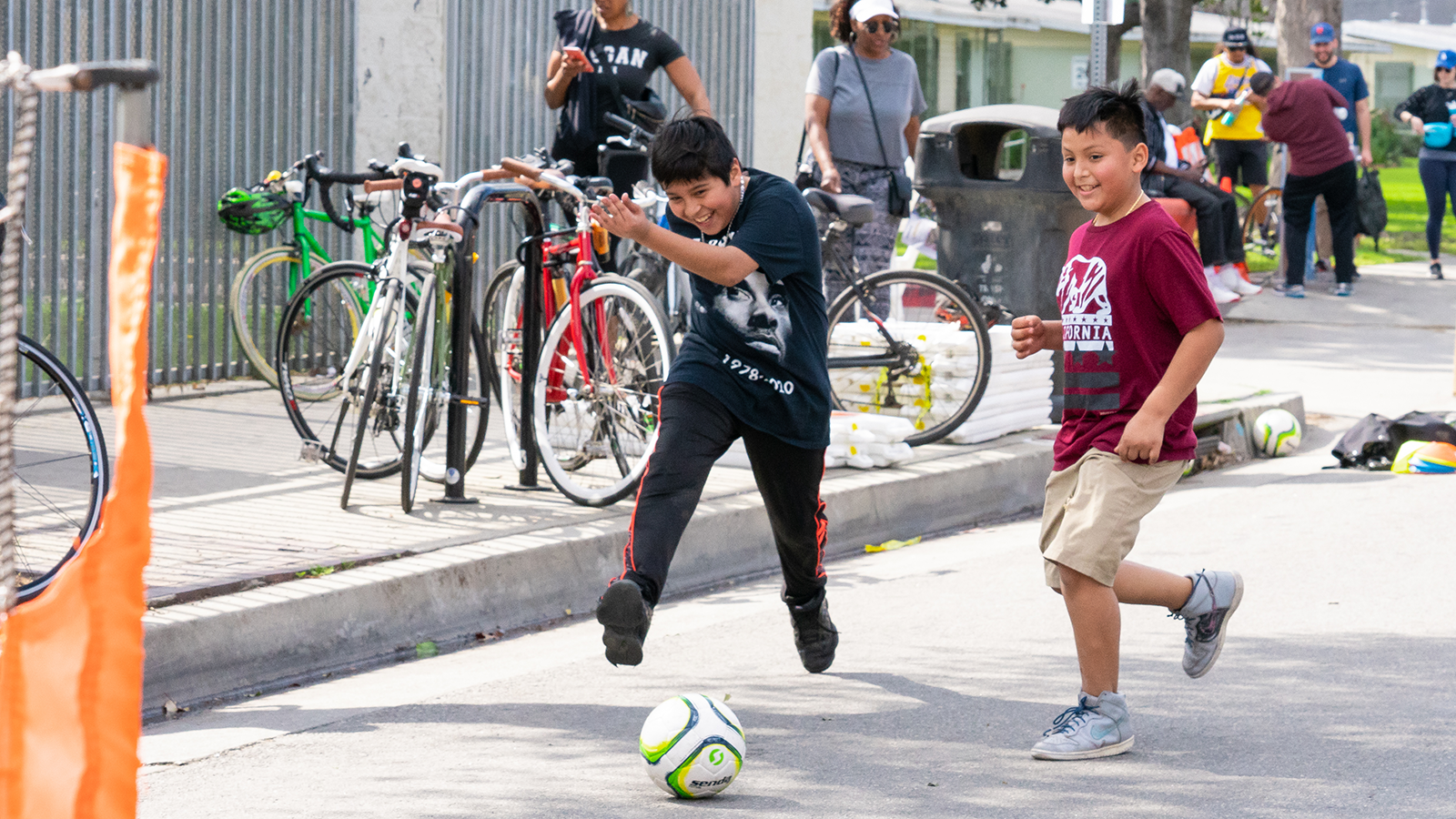 Every CicLAvia event gives Angelenos an opportunity to explore a new part of Los Angeles, while providing locals a chance to step out and experience their own neighborhood in a completely new light. Some people are shocked to discover how quickly they can commute from home to a local business or shopping area without needing a car.

These Sundays create a whole new respect for the power of walking, biking, skating, and using pubic transit. 'CicLAvia is believing.' 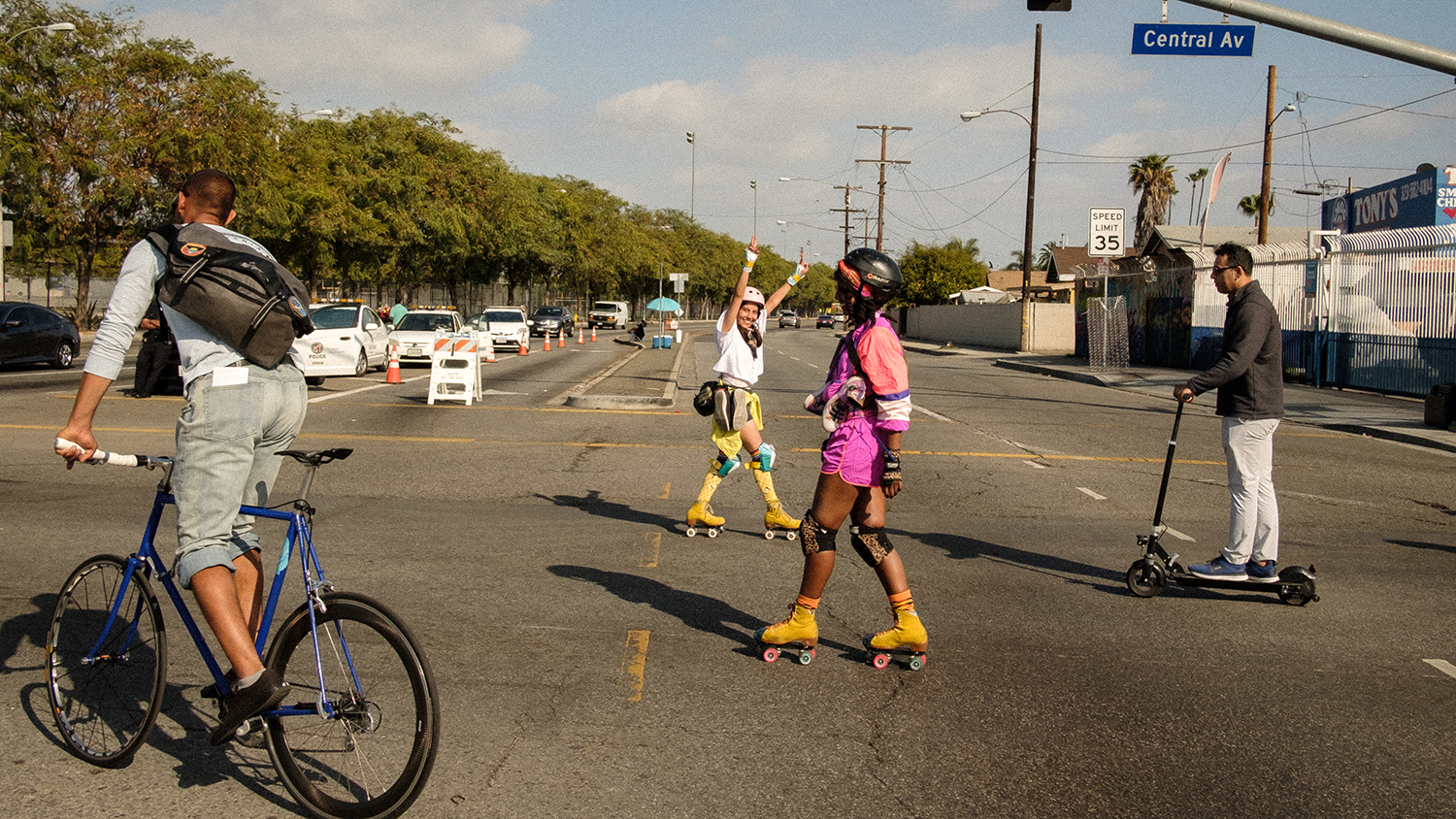 "So much fun! Thanks for bringing it to my neighborhood guys!" - Angel A. 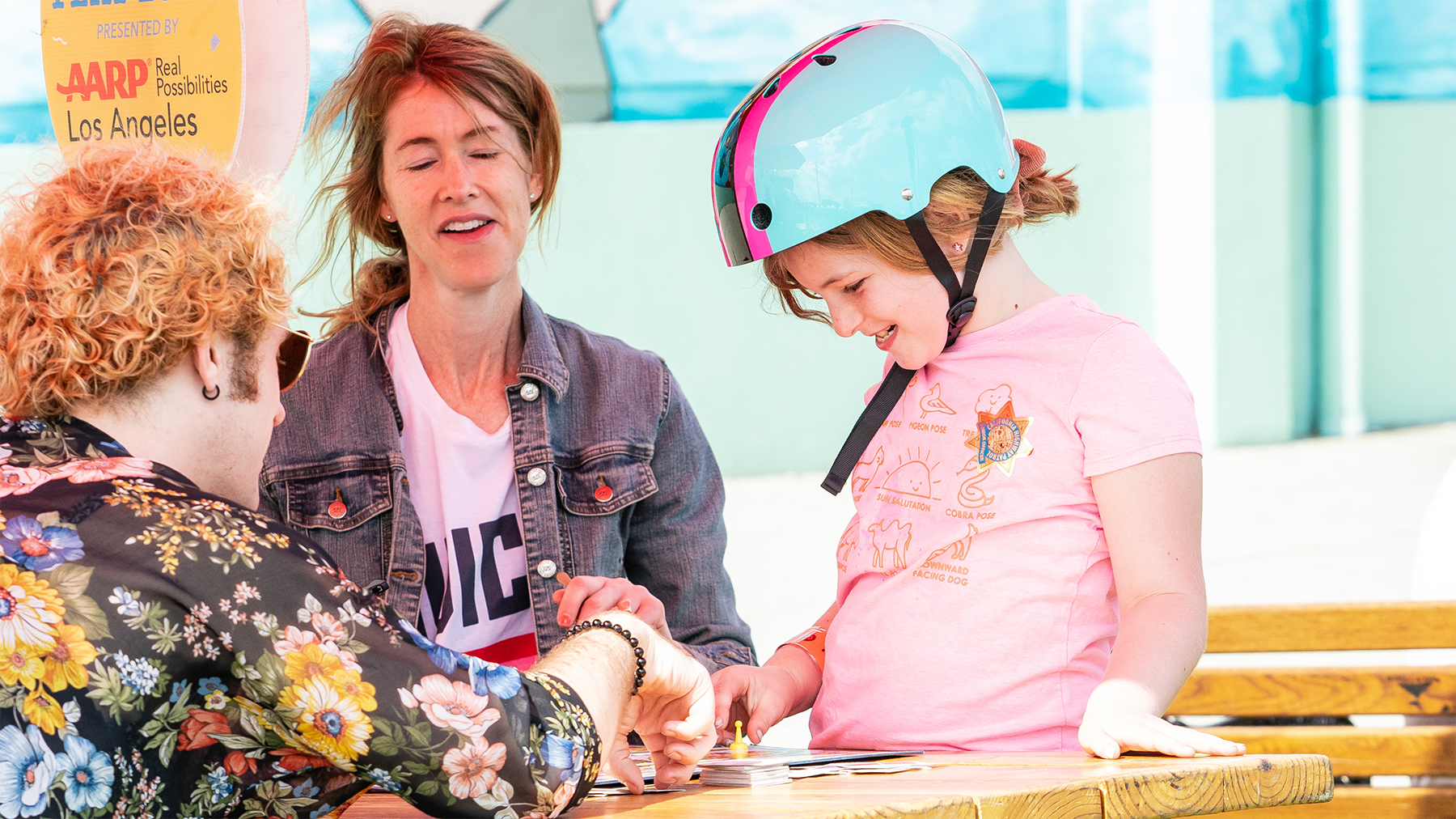 It’s thanks to the incredible support from people like you that we are able to put these incredible events together. We want to show our gratitude to you, so we're rolling out our CicLAvia Street Stars program for monthly giving. Make a regular donation in support of open streets in Los Angeles, and get exclusive gifts in return. 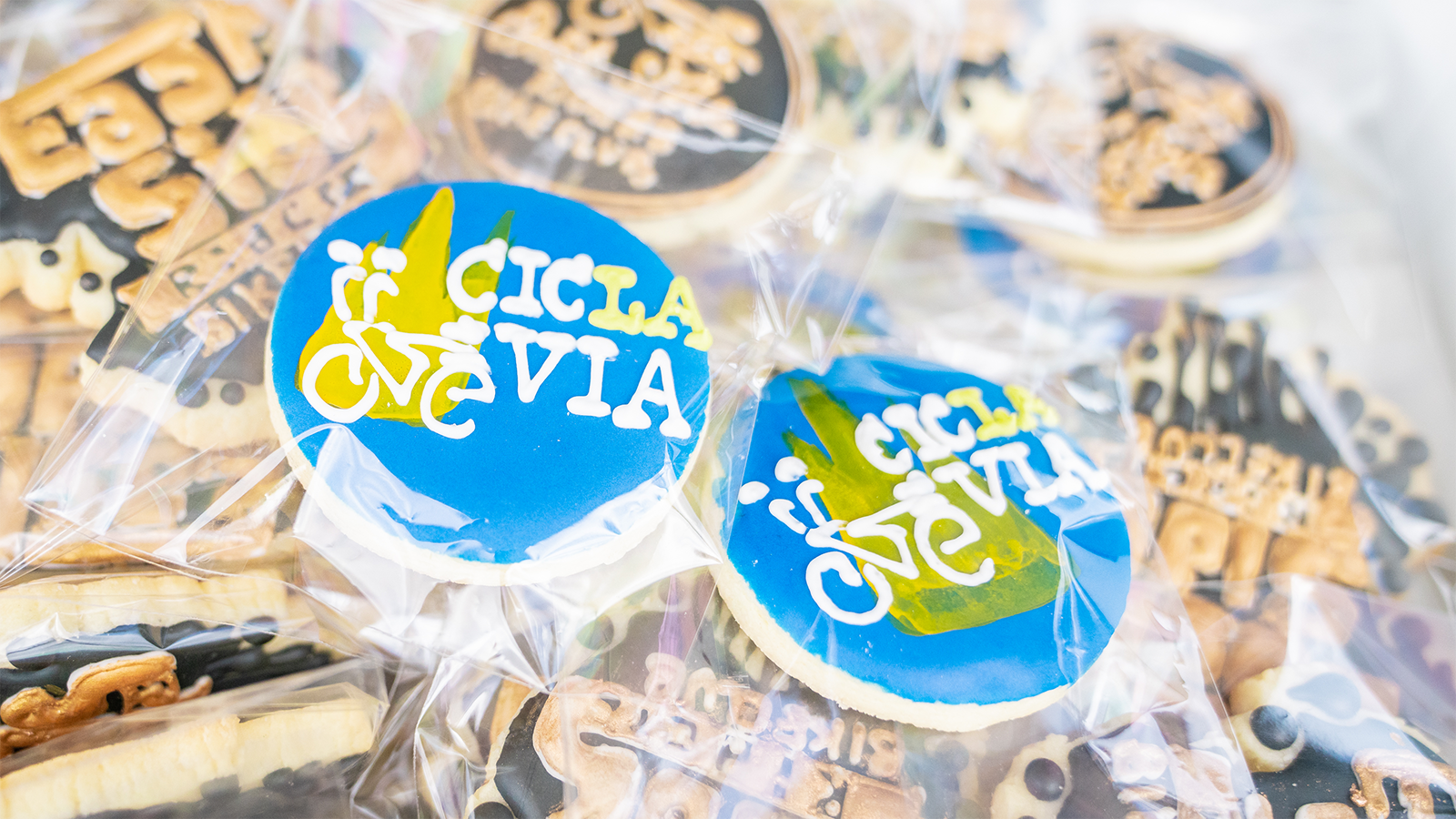