The March 3 CicLAvia is Full of Historic, Local Gems 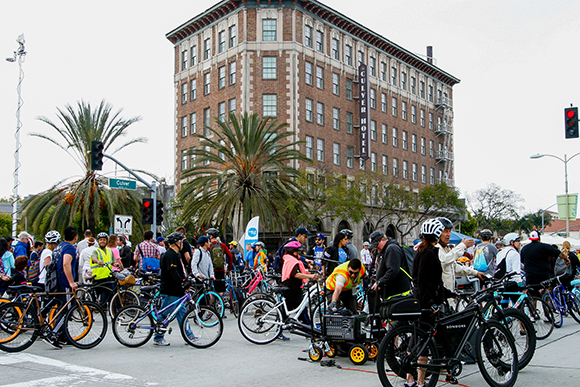 To kick off our 2019 season, we're returning to one of Los Angeles’ favorite car-free event locations, CicLAvia–Culver City Meets Mar Vista + Palm. By way of vibrant corridors normally packed with cars, this popular route connects downtown Culver City to Mar Vista. For this, our 29th CicLAvia, we’ve added stretches of the route into Palms and Culver City’s Arts District.

There are countless reasons to love this route. Each street has a story to tell. Many are lined with local shops and eateries, some renowned, and others not-yet-known to many visitors. As you travel through the open streets on March 3, we encourage you to look around, make a friend, and keep an eye out for these historic gems that help tell the story of this area.

Have fun exploring the history and so much more! 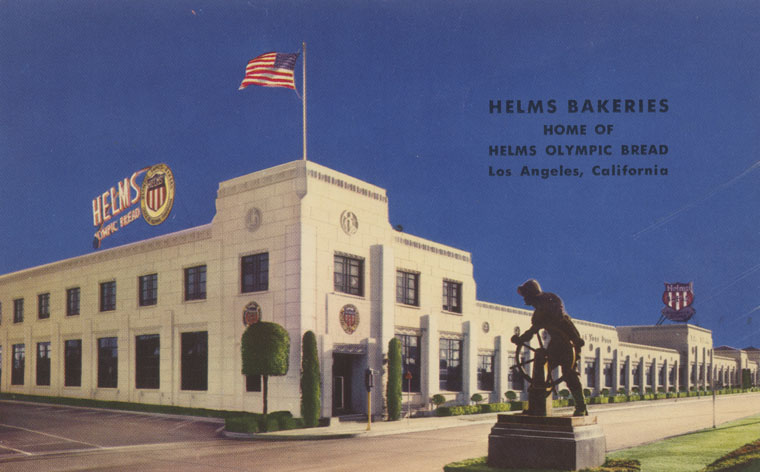 The historic 1931 Art Deco building that was once the family-owned and operated Helms Bakery is now the centerpiece of a busy retail and restaurant district. Helms Bakery operated from 1931 to 1969 and was an important industrial bakery in LA. 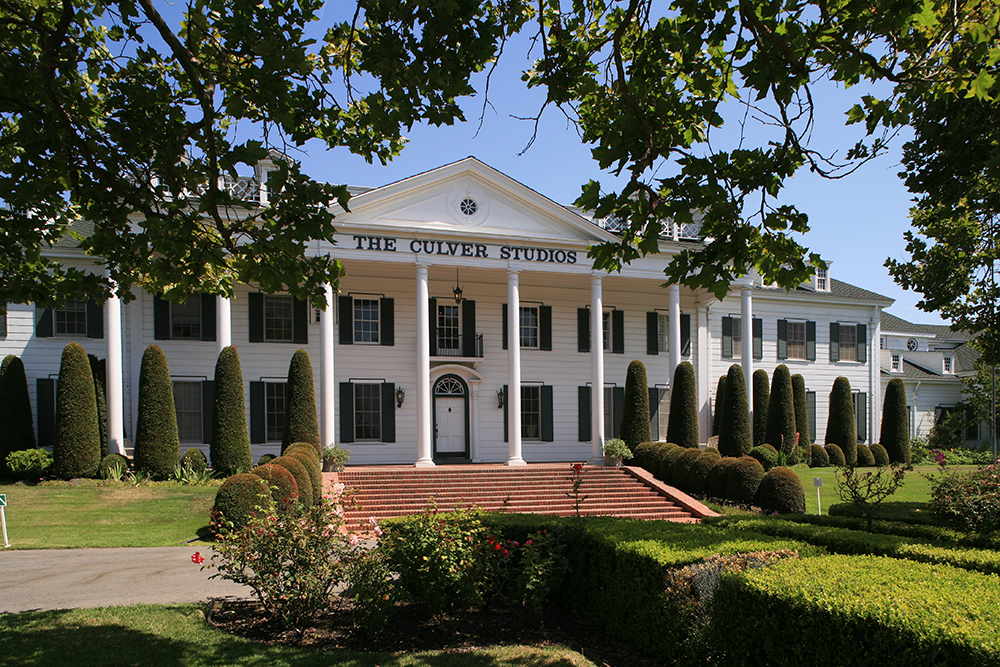 This is the second major Culver City film studio built by the silent film-era director, Thomas Ince. A nearby street, Ince Blvd, also bears his name. After establishing his first motion picture studio in the area, Ince built his second Culver City studio in 1918. Over the years, it’s been known as DeMille Studios, RKO, RKO-Pathe, Selznick, Desilu, Culver City Studios, Laird International Studios, and most recently, The Culver Studios. 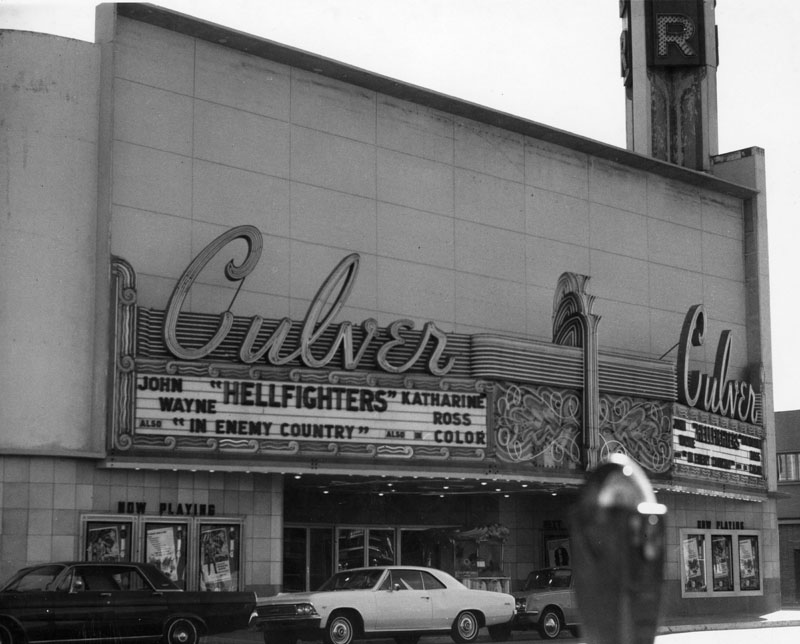 A former movie palace, this beautiful Streamline Moderne, 1947 Art Deco theatre, was originally called the Culver Theatre. After an extensive restoration project supported by the Culver City Redevelopment Agency and Kirk and Anne Douglas, the theatre was reopened in 2004 as part of LA’s Center Theatre Group. 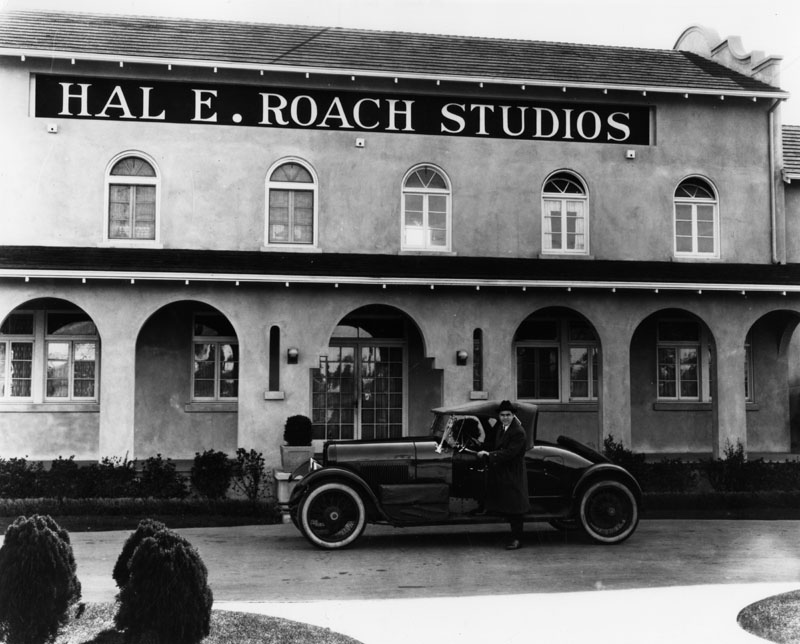 From 1919 until 1963, this site was a film studio nicknamed the “Laugh Factory to the World” for the number of great comedies made here. 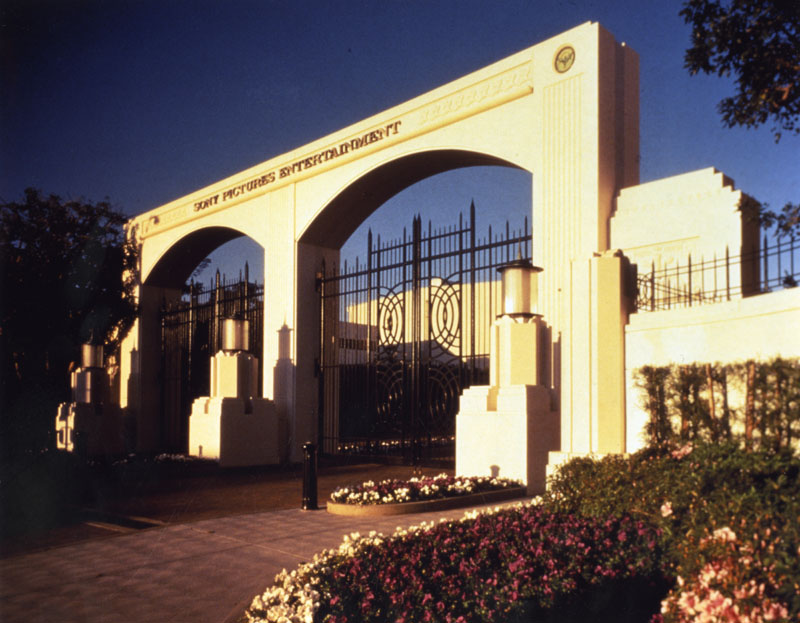 To some degree, the golden era of Hollywood filmmaking happened in Culver City, not Hollywood. Many of the films from the peak of the studio era were made in this location, which was the home of Metro-Goldwyn-Mayer (MGM) from 1924 to 1986. In 1990, the Sony Corporation purchased the studio, restoring its historic properties and turning it into a state-of-the-art facility for film and television production. 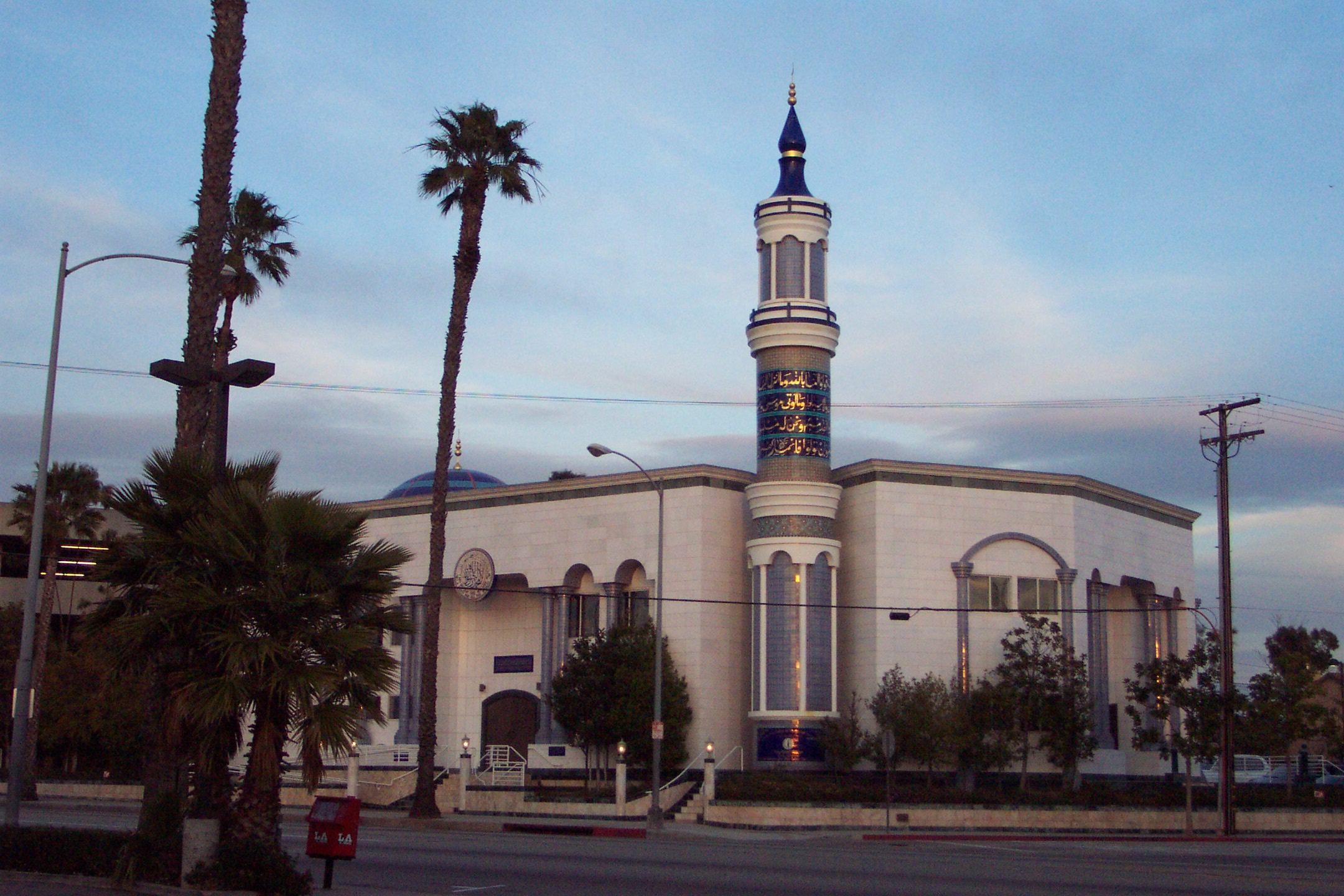 As you ride down Washington Blvd, you can’t miss this building's beautiful 70-foot minaret decorated with Turkish tiles. It was built in 1996, thanks to donations from a Saudi king name Fahad (the building's namesake) and his son. 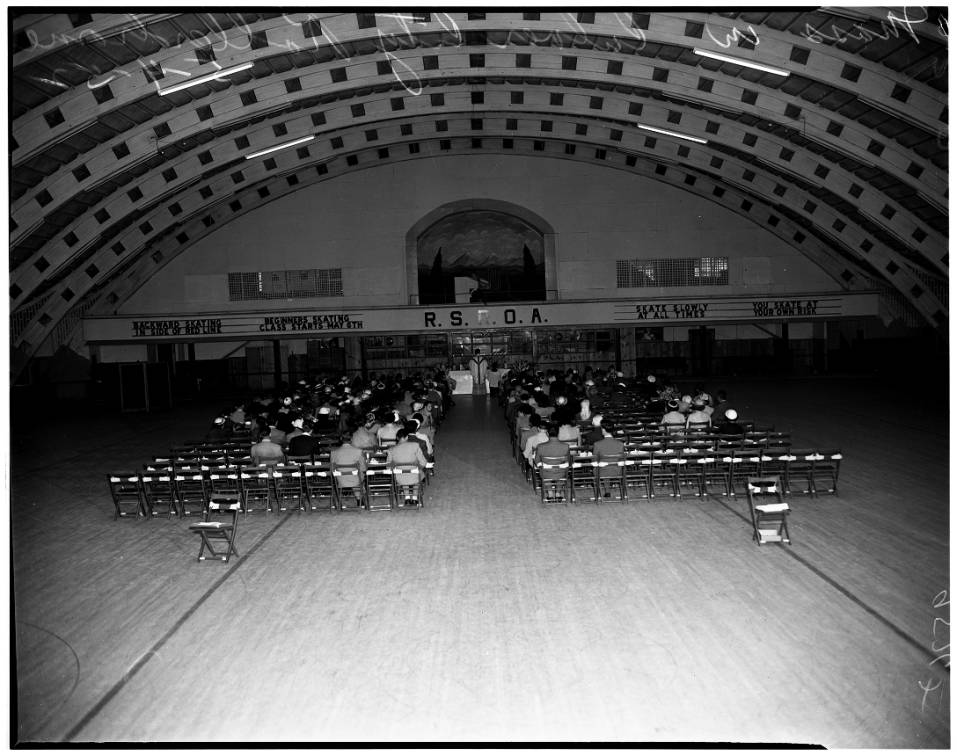 This 1.5-acre park was once the site of one of Culver City’s premier family attractions, a wooden roller skating rink, which opened in 1928. Sadly torn down in 1970, the roller dome hosted children's birthday parties and couple skates. 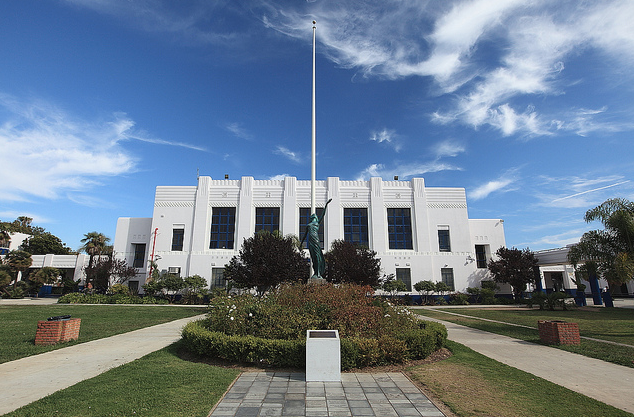 Established in 1911 as the Venice Union Polytechnic High School, the school was originally located two blocks from the beach in the Kinney Company’s old Lagoon Bathhouse. It was later moved to the 29-acre site, where it is today. Many of the Art Deco buildings date to the 1930s when they were rebuilt after the 1933 Long Beach earthquake. A popular film location, the school is also recognizable to fans of the movie Grease (1978).