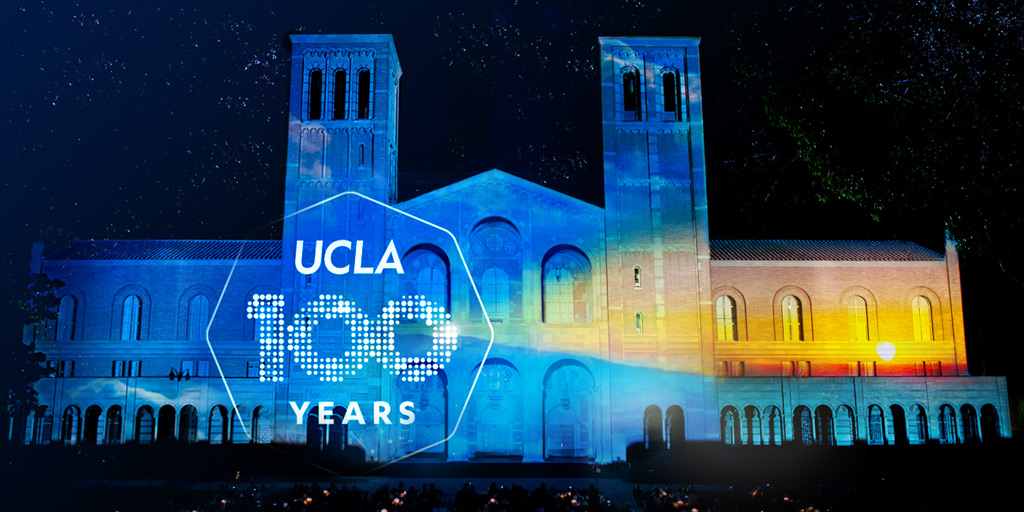 As the University of California Los Angeles turns 100, the school will return to its historic downtown roots for CicLAvia—Heart of LA Celebrating UCLA100 on October 6. Riders, walkers, skaters and more will join the UCLA community in activities, games, Instagram ops, and techie surprises.

The full route is steeped in UCLA history; alums have made their mark on dozens of sights along throughout the area. For instance Christina Angelina, the street artist known as Starfighter, has several large scale works along 4th avenue in the Arts District on the way to Mariachi Plaza. And the Southern California Teo Chew Association, a cultural center used by current students at UCLA, appears on the way into Chinatown.

The Civic Center Hub (near Los Angeles City Hall) will host most of UCLA’s various activities and immersive experiences, with a few others at the MacArthur Park Hub. Notably the floor leading to the observation deck at City Hall is named for one of UCLA's most esteemed graduates, former LA mayor Tom Bradley.

See up-close the Electron Losses and Fields Investigation satellite, built by UCLA students to research weather in space. The satellite was launched into orbit aboard NASA’s ICESat-2 mission. It gives students the opportunity to experience a real-life engineering environment, and gives us a chance to see really cool technology. 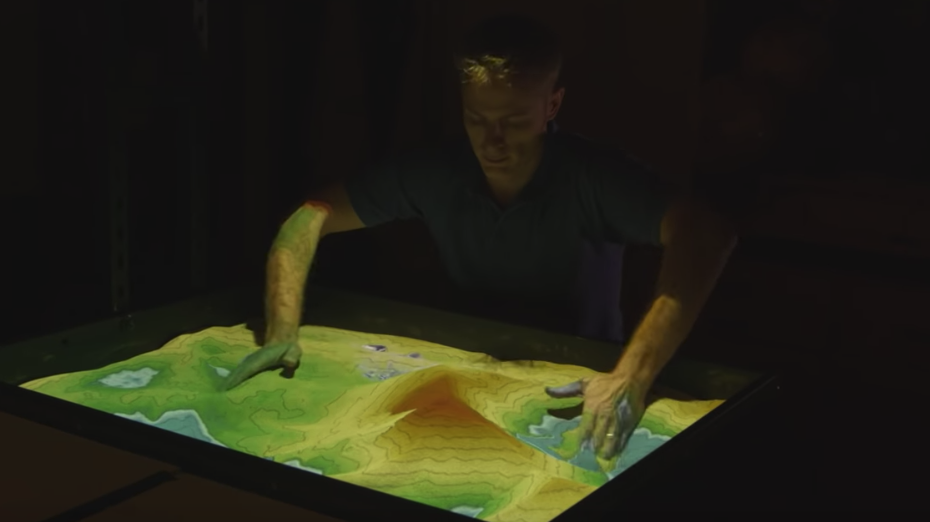 UCLA’s Earth, Planetary, and Space Sciences department will bring event visitors into virtual landscapes with an Augmented Reality Sandbox that allows users to mold and shift mountains, valleys, and lakes in real time.

Lawn games like corn hole and giant versions of Jenga & connect four will be hosted by the University Credit Union, and there will be photo ops nearby for one of the day’s many Instagram moments.

Educational pop-ups will abound too, with fun and interactive lessons on other planets from Exploring Your Universe, as well as an architecture re-envisioning of UCLA’s most iconic building, Royce Hall.

And don’t forget to say hello to the Undergraduate Admissions team and learn about the school, for anyone thinking about next steps in their education. (We don’t know if CicLAvia participation counts as an extracurricular activity.) 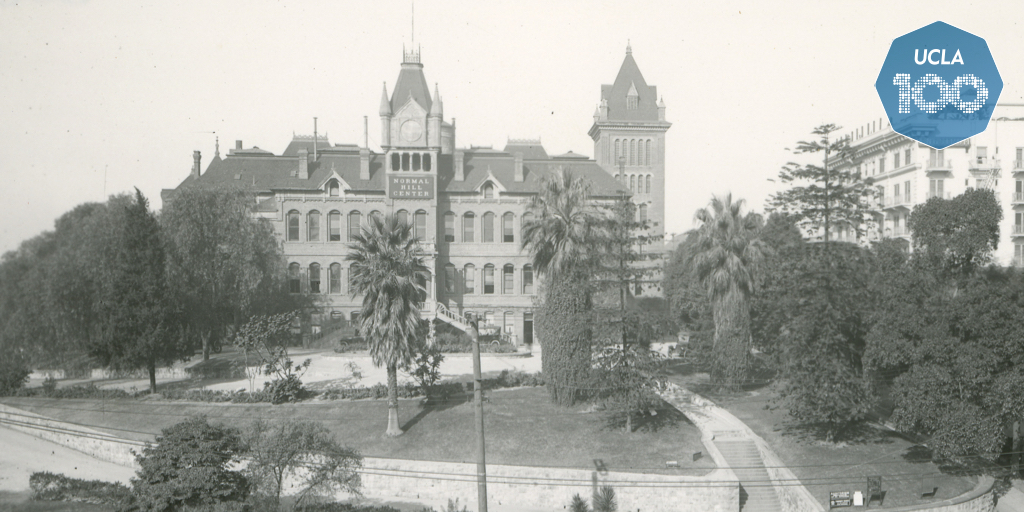 UCLA’s roots are in Downtown L.A., where in 1881, a new branch of the California State Normal School opened at the modern-day site of the Central Library. This teacher-training school later moved to Vermont Avenue, and in 1919 became the Southern Branch of the University of California. 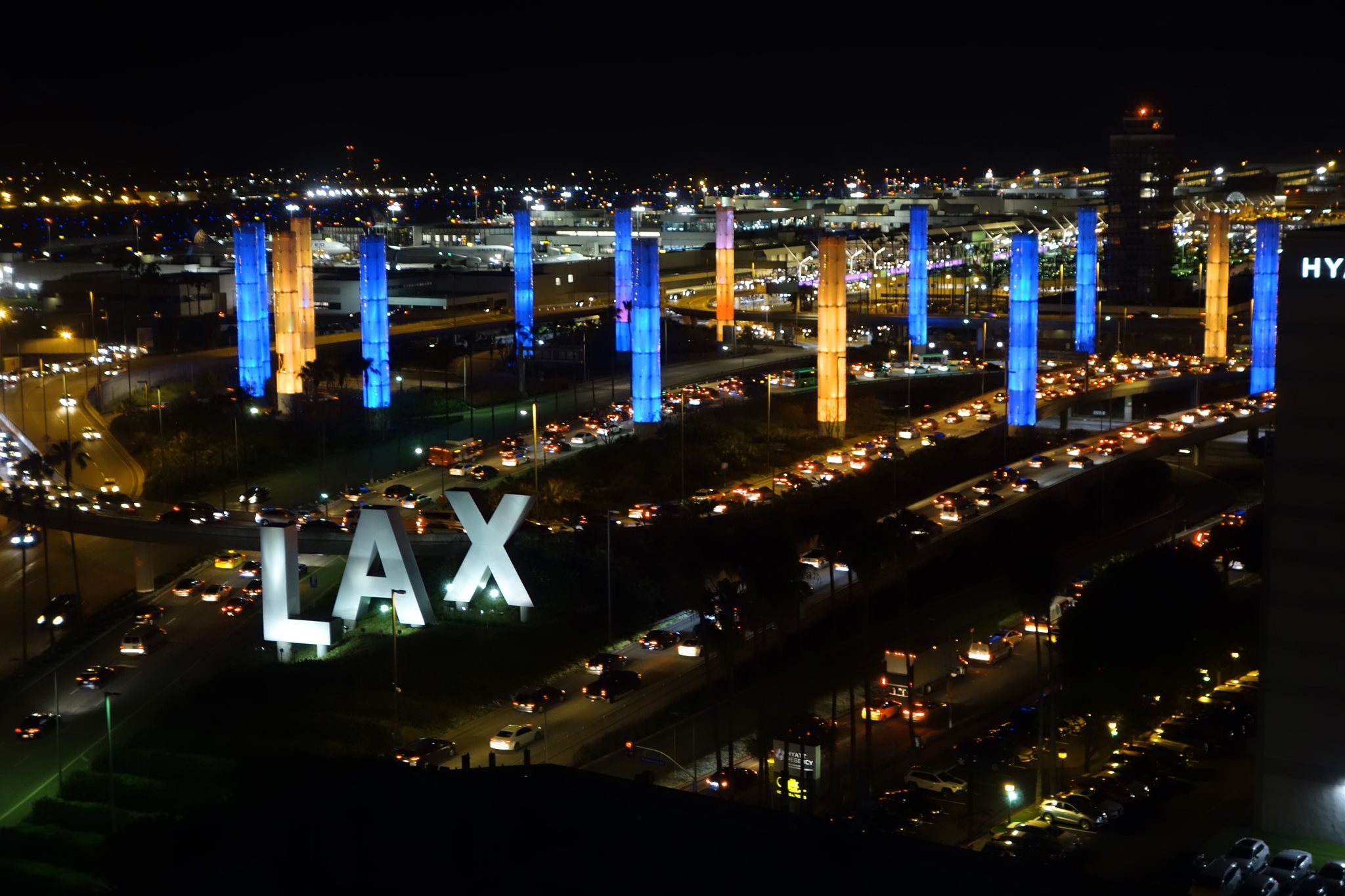 UCLA has flourished in Los Angeles, stretching from a burgeoning downtown to Hollywood and now the West Side. And it’s an honor to partner with them to make CicLAvia—Heart of LA Celebrating UCLA100 come alive.