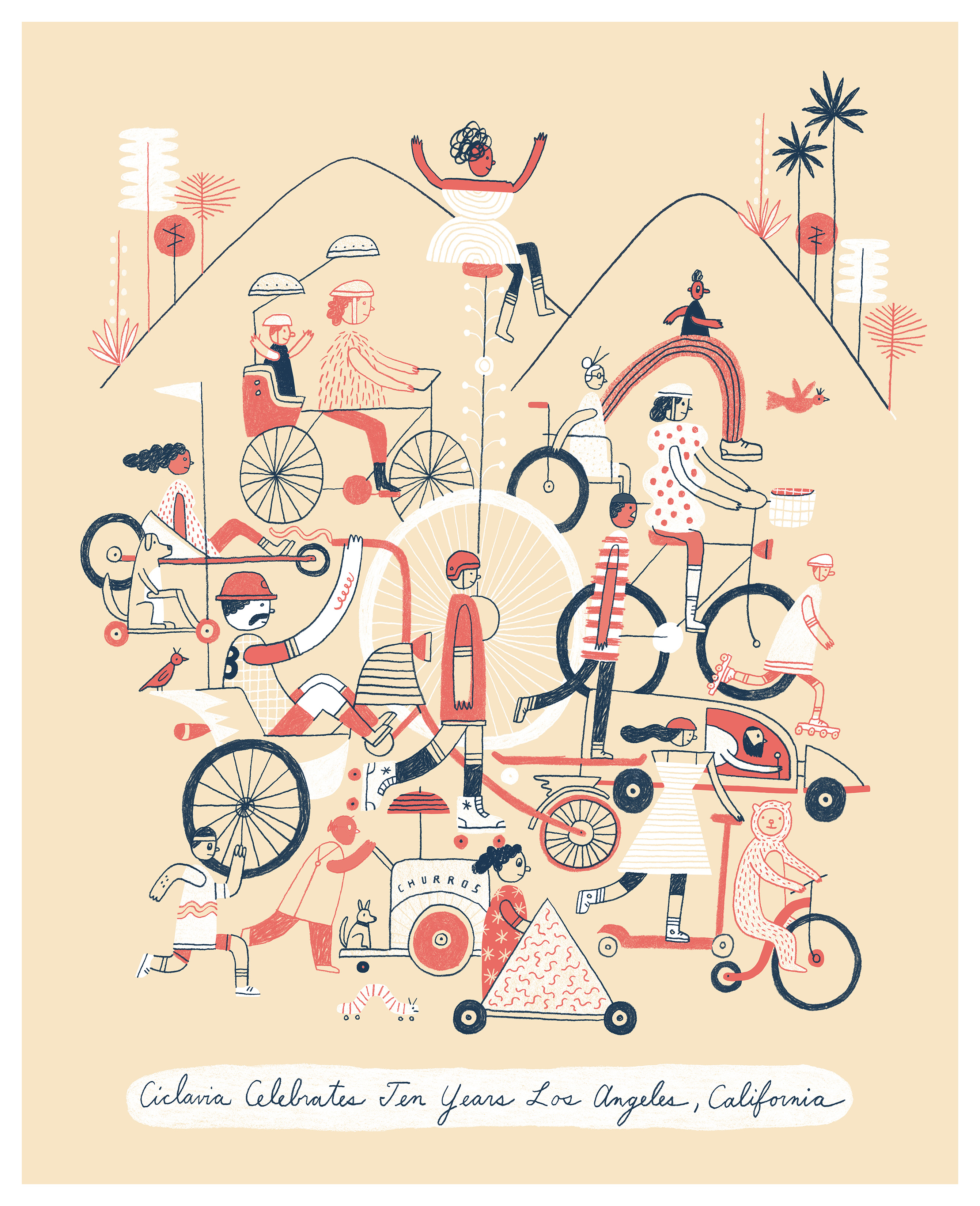 In commemoration of CicLAvia’s 10th anniversary, Los Angeles artist Brian Rea designed an image that captures the joy, excitement, and energy that our events bring to LA streets and communities.

We are so thrilled to collaborate with Brian on this original, creative, and detailed work. Alex Merlino, our Director of Finance, and Sandra Kulli, a member of our Board of Directors, talked with him about how his own experiences at CicLAvia, and working in Los Angeles, guided this project.

Working with our team, Brian said, “we found a really nice sweet spot between something that feels diverse, inclusive, busy, active, and animated – but also is calm and spacious enough to feel a bit like it has that California / LA vibe.”

Against a backdrop of mountains, palm trees, and singularly SoCal vegetation, the illustration shows people experiencing streets together on all forms of transportation, from bikes and skateboards to wheelchairs and their own feet.

“We threw out some of our preconceived ideas about what we wanted it to be,” Brian continued, “and just went off and created something that was the craziest option of all, that was the one we all chose and responded to.”

Brian Rea is a well-known name across the country thanks to his work as illustrator of the NY Times column ”Modern Love.” He produces drawings and paintings for books, magazines, murals, fashion and film projects around the world – including several public works in LA.

“There’s such an unbelievably deep mural tradition here in LA, so you respect what’s been done, you recognize the diversity of all the things that have been created.”

“I’ve never seen more murals in the middle of a city. It’s such a cool thing to be a part of that. [The mural on Colorado Ave] was special because it reflected something about the ocean and about the city. It was a simple piece that hopefully people could respond to as they’re sitting on the train on their way to Santa Monica.”

So what ultimately made Brian jump at the chance to ally with CicLAvia on this illustration?

“It was an easy choice, honestly. When I participated in CicLAvia the first time, it might have been the first or second event, it completely changed my attitude and my observations of Los Angeles.

“We all know LA by driving in our cars, but when you get out and walk around the city, when you slow down, get out on the sidewalk, you get a completely different perspective of the city. And there’s no other event that allows you to do that.” 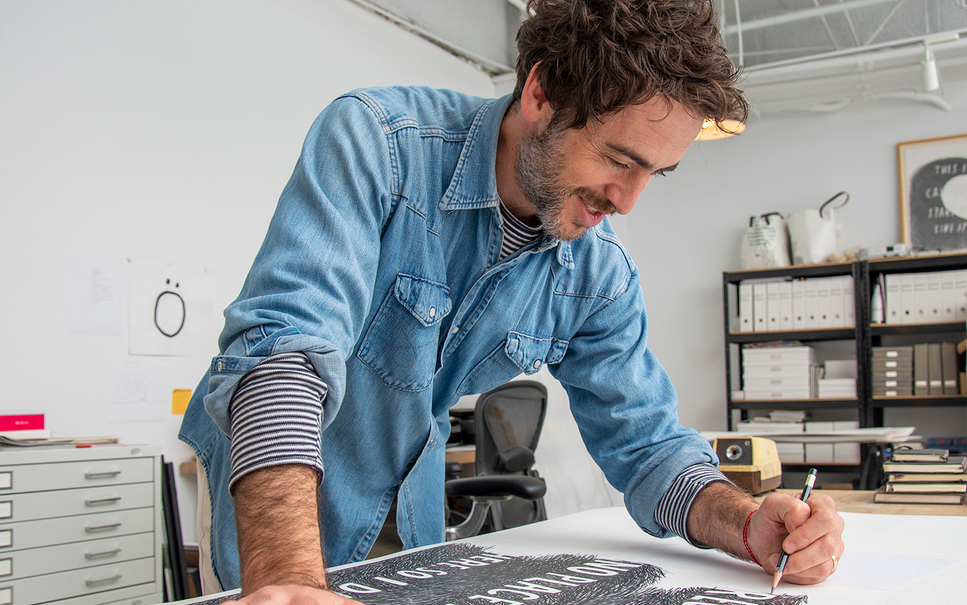 Asked about the future of Los Angeles, Brain is optimistic: “My belief and my hope is that we have more connectedness between all these neighborhoods and between all the diversity that exists in LA. That's what makes us amazing.”

“My hope is that connectedness begins to develop more so that we get a tighter fabric of community. Whether it's bike paths, foot paths, or events like this that allow people to see these other neighborhoods.”

We hope to work with Brian again to celebrate our 20th birthday, in just another ten short years!

Be our partner for the next 10 years (and many more after that!) by becoming a CicLAvia Street Star with a monthly donation that shows your support for active transportation, small businesses, open streets, and good health. Plus, we'll send you gifts! 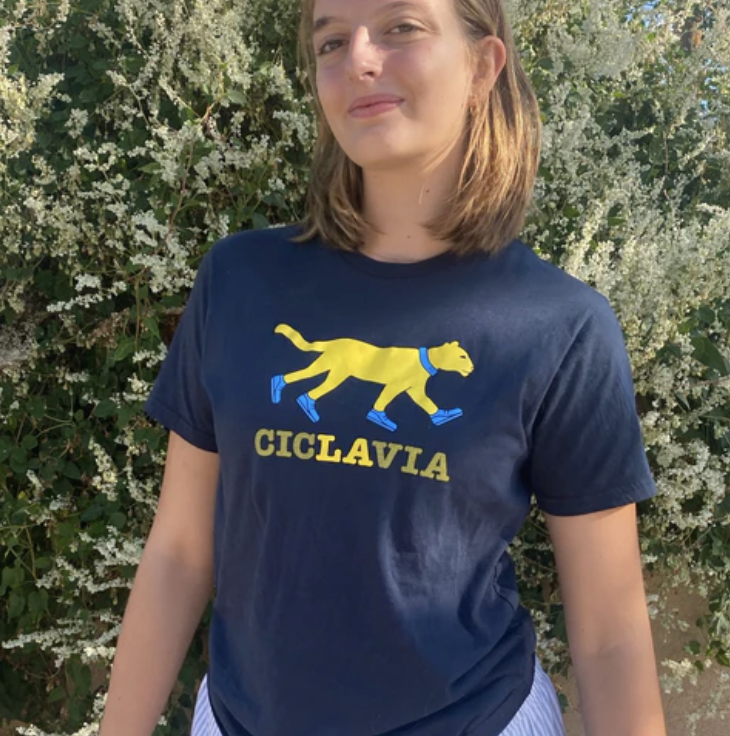