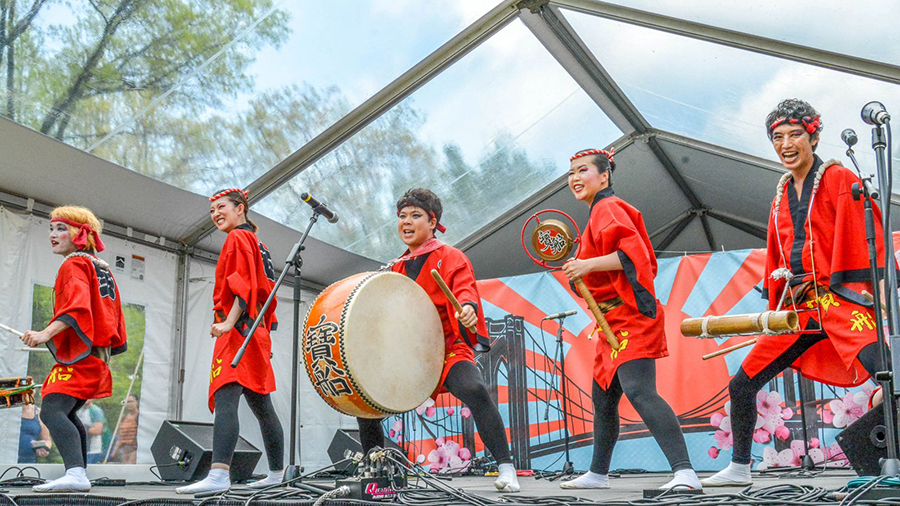 Springtime officially arrives March 20, and the sunshine and warmer weather have returned. In celebration, we’ve gathered a list of fun free things-to-do to explore and enjoy LA this week!

If you’re looking to take a ride, we also think you’ll enjoy this list of bike trails from Time Out Los Angeles.

Do you like this post?
CicLAvia Stories
Music in the Streets
Street Art in LA
Celebrating Community in South LA
CicLAvia Store