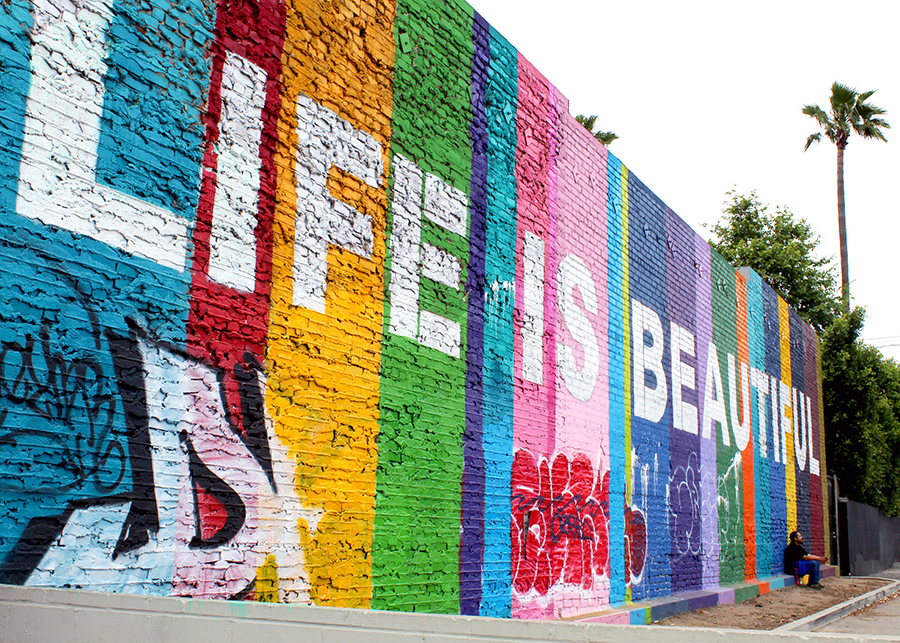 On Sunday, June 30, CicLAvia—Mid City Meets Pico Union will head to the center of our city to transform public streets into public parks for the day.

While part of this route was included in our epic To the Sea CicLAvia in 2013, much of it is new to CicLAvia and perhaps to you.

As we do before each event, CicLAvia staff and volunteers have walked the route, spoken with residents and business owners, held community meetings, and spent countless hours in the surrounding neighborhoods. All this is to say that we've done our research, and hope that you enjoy this list of things to do.

Nate Holden Performing Arts Center
4708 W Washington Blvd, Los Angeles, CA 90016
Operated by the Ebony Repertory Theatre and owned by the City of Los Angeles Department of Cultural Affairs, the Nate Holden Performing Arts Center is a state-of-the-art facility showcasing diverse performances from around the country and world. It’s a must-visit cultural destination and a striking architectural monument situated along our route in the heart of Mid City. Check out their schedule.

The Underground Museum
3508 W Washington Blvd, Los Angeles, CA 90018
Free and open to the public, the Underground Museum was founded in 2012 among a row of storefronts by the late Noah Davis and his wife, artist Karon Davis. Stop by for free yoga on Wednesdays and Thursdays at 7pm, and don't miss their current exhibition, Roy DeCarava: The Work of Art, which closes on CicLAvia. 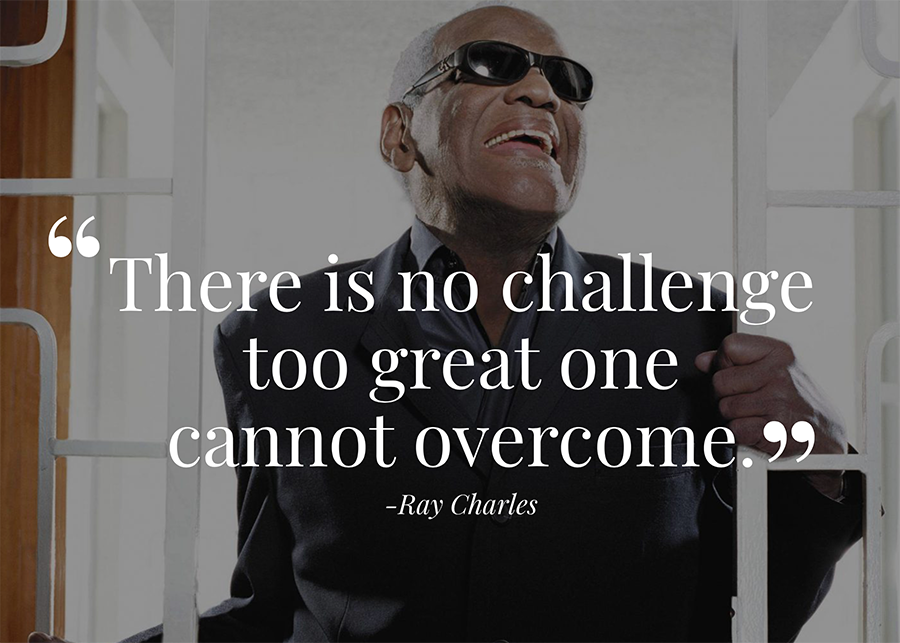 Ray Charles Memorial Library
2107 W Washington Blvd, Los Angeles, CA 90018
Home of the Ray Charles Foundation and the former recording studio of the legendary musician, the Ray Charles Memorial Library is a tribute to his life and lasting legacy. The City of Los Angeles designated it a cultural and historic landmark in 2004. And today the space serves as a museum with interactive exhibits. Located one block off the route. By appointment only.

St. Sophia Greek Cathedral
1324 Normandie Ave, Los Angeles, CA 90006
With an ornate interior and standout architecture, the Greek Orthodox Saint Sophia Cathedral is a landmark in the Pico Union neighborhood. When the cathedral was built in 1952, the area was known as the Greek section of Central Los Angeles. You can find the cathedral about a block off our June 30 route.

Rosedale Cemetery
1831 W Washington Blvd, Los Angeles, CA 90007
Founded in 1884, the Angelus Rosedale Cemetery is one of the earliest cemeteries in the City of Los Angeles. Notably, the cemetery is the burial place of several former Los Angeles mayors, the first in the city to welcome Angelenos of every race and faith, and one of the original cemeteries in the nation to incorporate thoughtful landscaping to produce a more peaceful setting. As shown above, the lawns are strewn with palm trees, with the DTLA skyline rising up in the background.

Loyola High School
1901 Venice Blvd, Los Angeles, CA 90006
Located across the street from Rosedale cemetery, Loyola High School of Los Angeles is the oldest continuously run educational institution in the region. The school first opened as Saint Vincent’s college in 1865. Today, as a Jesuit preparatory school for young men, it has been in its current location since 1917.

Catch One
4067 W Pico Blvd, Los Angeles, CA 90019
Opened in 1973, Catch One was the first disco nightclub to cater to LA's black LGBTQ+ community. Founder Jewel Thais Williams is lauded for having defied odds while pioneering a safe place for this community. Sold in 2016, Catch One continues to be a bustling club featuring DJs, electronic music, and rappers.

Gish Bac
4163 W Washington Blvd, Los Angeles, CA 90018
Hailing from the Oaxacan town of Tlacolula, Chef Maria Ramos has been serving up classic pre-Columbian Oaxacan dishes since she immigrated to Los Angeles three decade ago with her husband David. Today, their brick and mortar restaurant, Gish Bac (meaning “Tlacolula” in Zapoteco), is a celebrated gem within the Oaxacan Zapotec community and beyond.

Izzy’s Taco
1901 8th Ave, Los Angeles, CA 90018
This quaint, family-owned taqueria is known for its amazing burritos, tacos, and other traditional Mexican recipes. Stop in during CicLAvia or when you’re in the neighborhood and craving Mexican food.

LA Liberia
4732 W Washington Blvd, Los Angeles, CA 90016
Across the street from the Nate Holden Performing Arts Center, LA Liberia is a unique bookshop offering children's literature in Spanish. Founded in 2012 with an aim to promote Spanish reading among children, the bookshop hosts cultural and social events with acclaimed writers and artists from LA and around the world.

Pacific French Bakery
4152 W Washington Blvd, Los Angeles, CA 90018
The aroma of pain frais and other oven-fresh treats greets you as you enter this noteworthy boulangerie. Along with French bakery hallmarks like baguettes, Pacific French Bakery offers Central American panaderia classics like bolillo, which it’s famous for among neighborhood locals.

Simply D’Licious
4641 W Washington Blvd, Los Angeles, CA 90016
With delectable soul food—and live jazz brunch on Sundays—Chef D’s Simply D’Licious boasts a mouth-watering menu and great vibes. Whether you’re looking to dine in or get a bite to go, stop in for a modern twist on southern comfort food.

Alibi Coffee
2268 Venice Blvd, Los Angeles, CA 90006
Proudly claiming to be the first coffee roaster in the neighborhood, founders Will Hyndman and Derek Jaschke set out to bring the community together over coffee. At Alibi, they roast everything in-house and believe coffee is a “conduit for great ideas and relationships.” While there, make sure to also check out Start Los Angeles and the mural yard adjacent to the cafe.

Thank you for coming along as we explored Angelus Vista, Arlington Heights, Harvard Heights, Mid City, and Pico Union. We hope that you can join us on Sunday, June 30, for CicLAvia—Mid City Meets Pico Union.