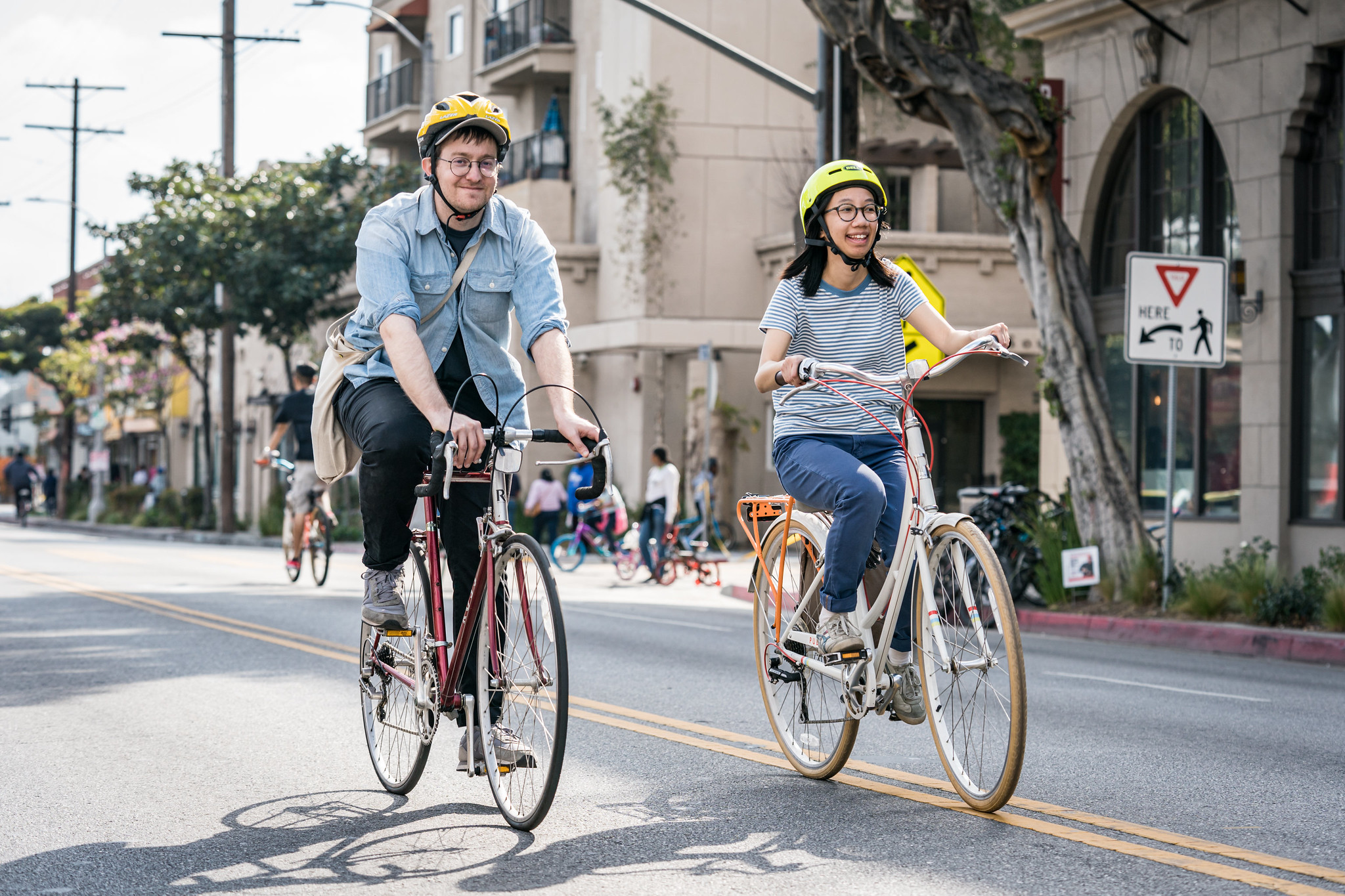 What if everything was just a 20-minute trip away, without needing a car?

Eugene, OR, is one of several cities across the country trying to give more people the chance to reach everything they need within a 20-minute walk or a short bike ride. The city is pushing several initiatives to promote “20-minute living,” the ability to reach important destinations like grocery stores and workplaces within that time frame.

Haisten Willis, writing in the Washington Post, dives into the details:

City leaders have set a goal of making 90 percent of Eugene 20-minute friendly by 2030. Touted benefits include better air quality, a healthier population, higher property values and lower transportation costs for those who can eschew an automobile (according to AAA, the average price of maintaining a car in the United States is $8,734 per year). It's an ambitious goal for a city where, like most of the United States, the car remains king.

The 20-minute concept is gaining traction in places far from the coasts as well. Ann Arbor, Mich., has set a goal of having 100 percent of residents live in 20-minute neighborhoods by 2030. For now, the 12 percent of residents who don’t have access to a car are at a big disadvantage — 109,000 jobs can be reached within a 20-minute drive, but only 30,000 jobs are within a 20-minute walk or transit ride. People of color are 37 percent more likely to lack 20-minute access, according to the city’s comprehensive transportation plan.

“Early in my career, in the 1980s, the emphasis was on the completion of the interstate highway system. It was about moving people by moving vehicles,” said Eli Cooper, Ann Arbor’s transportation program manager. “Ann Arbor is on the other edge of the spectrum at this point. As a mature, developed, urban community, our transportation strategies are not about building or widening roads, but about finding safe and effective ways for people to move about our community to meet their needs.”

Car-share and bike-share programs are one aspect of Ann Arbor's updated transportation plan, as are more low-tech solutions such as filling in sidewalk gaps. Cooper said Ann Arbor is more walking-friendly than most of the United States, yet still has a lot of room for improvement.

20 minutes is a great way of measuring success when it comes to providing opportunities for walking and biking.

CicLAvia events showcase how much more accessible our city can be when there are spaces for Angelenos to safely walk, bike, or skate from place to place. We often hear from our supporters that they discovered places in their own neighborhoods they didn't know existed, and they learned how easily they can travel across the city when they can use the streets as well. 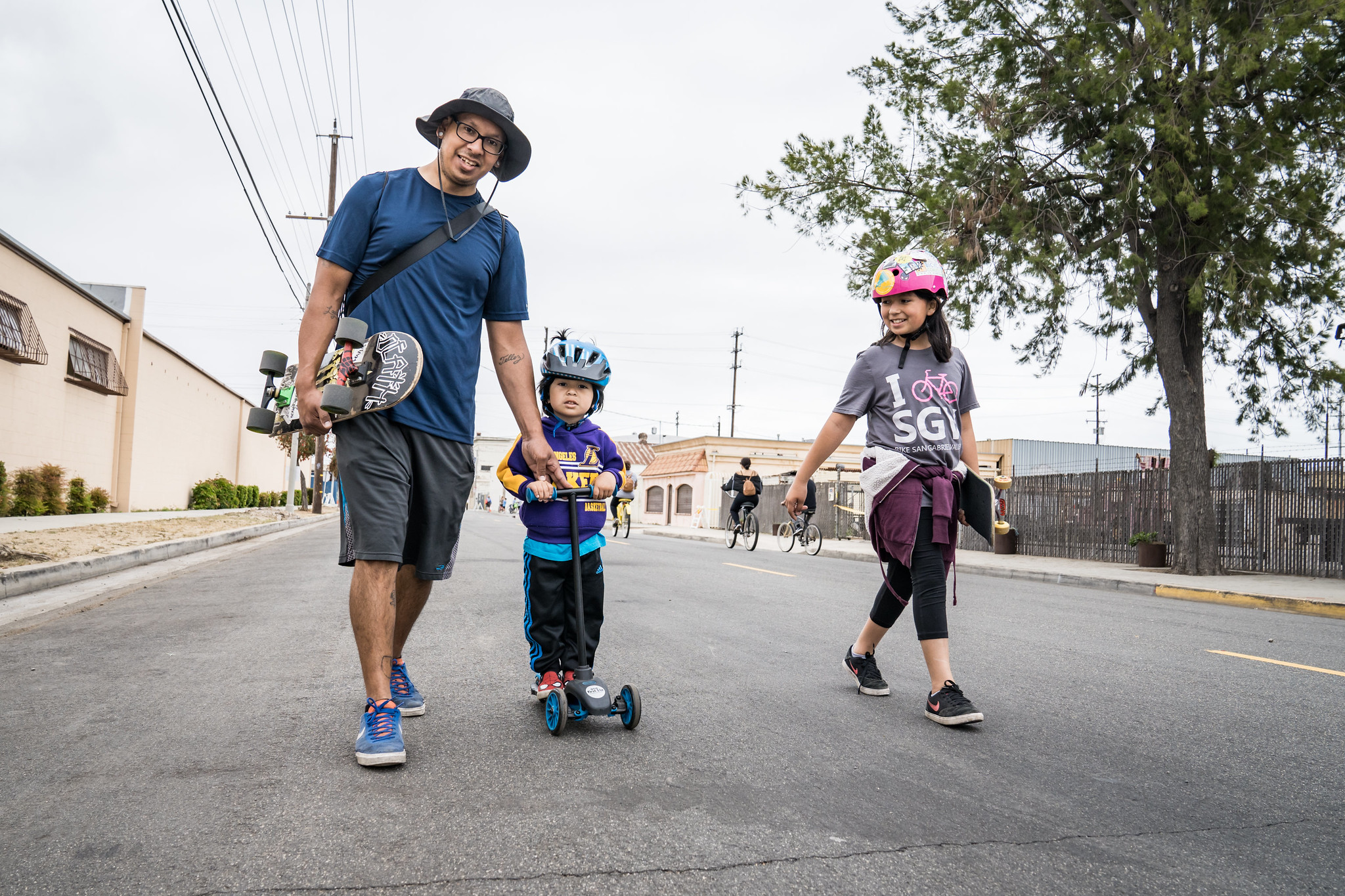 Help us get back to the streets – whether walking, biking, skating, or dancing – by joining us as a CicLAvia Street Star! Make a monthly donation to show your support for active transportation, small businesses, open streets, and good health, and we'll send you gifts!